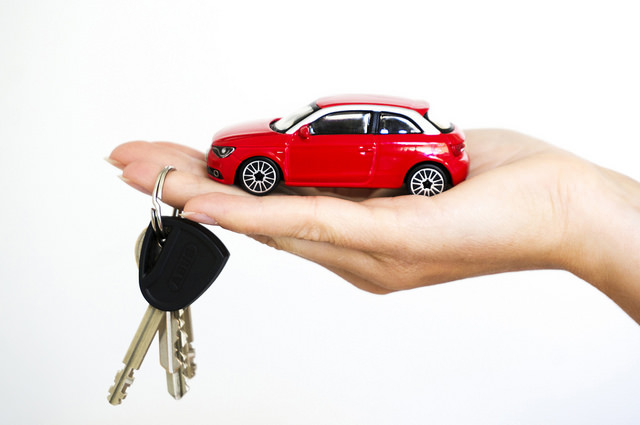 To lease a car, or to buy it? This conventional question might soon be passe, considering a new trend highlighted at the LA Auto Show. Economists and sociologists around the nation are starting to realize the growing trend of consumers who are placing more value on car access instead of car ownership.

Car subscriptions promise to usher in a refreshing, affordable alternative to traditional vehicle ownership. But exactly how does it work? An individual pays a set monthly fee to drive a certain vehicle of that brand for that month; the cost includes insurance. It’s a great opportunity for those looking for short-term vehicle ownership without having to commit to the terms of a conventional lease. Another perk of car subscriptions is that many manufacturers also include on-demand delivery; you can also switch to a different vehicle later on.

Keep it Classy: Just some of the elegant perks of choosing Cadillac 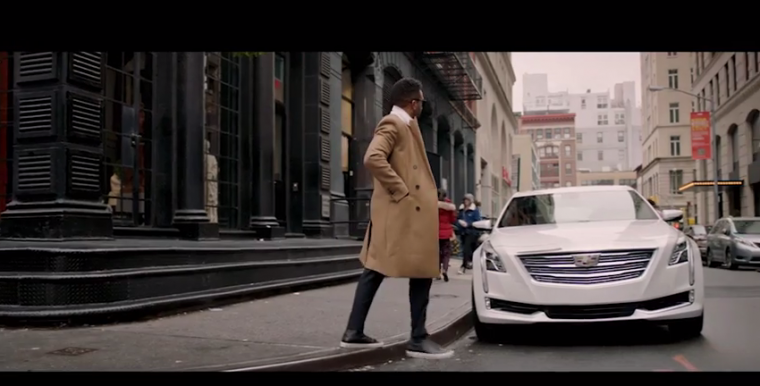 Book by Cadillac, one of the forerunners of the new trend of car subscription services.
Photo: Autofaro Sitio Web

Cadillac is one of the primary manufacturers who currently offer this service to its clientele. As Melody Lee, global director of Book by Cadillac, articulates: “Just like leasing was quite revolutionary in the 1970s but has remained a primary way of accessing luxury vehicles, we hope subscription also has that potential.” Volvo and Lincoln are following suit, with their own car subscriptions for their customer bases.

Auto subscriptions are becoming popular especially with millennials in urban areas, who crave convenience along with a low price tag. While ride shares like Lyft and Uber are a feasible transportation option for those who don’t own a car, it turns out that not everyone wants to rely on one of these providers for the long-term.

According to IHS, car subscriptions fall under a larger trend of “mobility as a service” that more automakers are catering to; it predicts that by 2040, this category will represent more than 10 million vehicles sold, which is significantly larger than the total of 300,000 vehicles sold in 2017. We anticipate more developments as Cadillac and other major OEMs catch the wave of this exciting new service.

Terrific Tires: Get the lowdown on tire upkeep