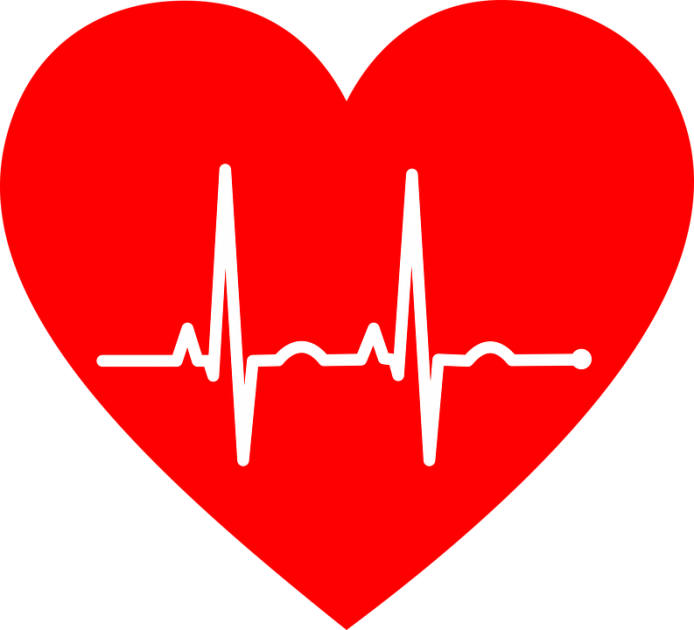 February is known as American Heart Month. According to the American Heart Association, this month-long observance started back in February 1964, after Congress urged President Lyndon B. Johnson to initiate it. Back then, cardiovascular disease caused more than half of U.S. fatalities. It’s still a major health risk for Americans, as well as the rest of the world.

Cardiovascular disease causes more than 17.9 million deaths per year, at the global level. According to the American Heart Association, this number is expected to exceed 23.6 million by 2030.

As health professionals seek out more way to combat this serious concern, some companies are pursuing certain car technology that could help promote passengers’ heart health. Considering that we spend 500 million hours commuting each week, in the U.S., it definitely would make life simpler if we could improve our cardiovascular health at the same time as we’re doing our daily drives.

According to The Medical Futurist, driverless cars are the ideal vehicle that could double as a convenient, high-tech “point-of-care.” Vehicles could start including built-in health sensors that could monitor vitals such as blood pressure, which could help prevent incidents like heart attacks and strokes.

Automakers such as Mercedes-Benz and Ford are already brainstorming built-in health monitoring technology that their models could start incorporating.

Michael Kelz, chief engineer at Mercedes-Benz, indicated that the company is actively researching in-car technology, to this end. “Health and fitness are the major topics for future developments for the in-car comforts. […] We’re working directly with some tech manufacturers so you can see your heart rate on the dashboard of the car.”

Ford is also following suit. The brand is currently experimenting with a driver’s seat heart monitor and a glucose-monitor feature that would integrate with the vehicle’s dashboard and Ford Sync. The company is also researching and tweaking designs for in-seat sensors and infrared cameras that can measure body temperature and take vital signs.

We anticipate further details about built-in vehicle health monitoring technology that could help keep us healthier and minimize the risk of heart disease.