Car Thefts Have Decreased By Almost 60% Since 1991 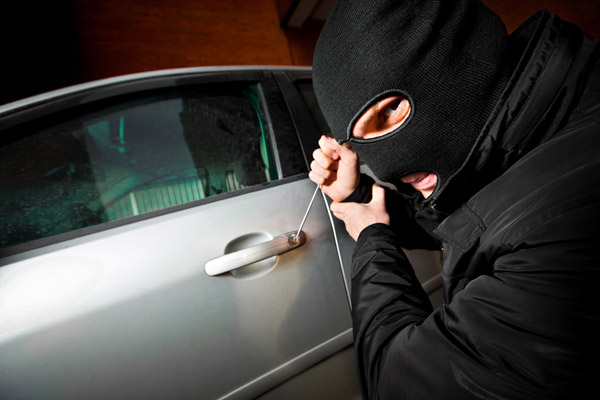 There are a lot of automotive figures from 1991 that motorists would probably like to go back to – for example, the average price of gas, which was just $1.10 per gallon in that year. The average driver would probably also welcome a return to the new car prices of 1991, as well. However, there is one number that has actually succeeded in going way down since ’91: car thefts have decreased by 58% compared to the year 1991, when a record 1,661,738 vehicles were stolen in America. 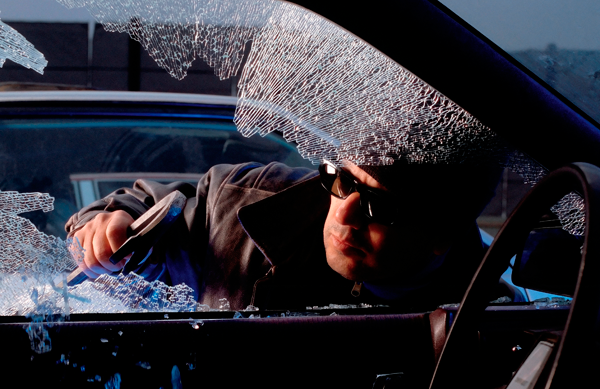 The rather dramatic decrease in car thefts can be attributed to the rise in anti-theft systems that new cars now come equipped with, as well as the advanced devices and systems drivers can now opt to add on themselves.

Of course, the likelihood of you having your car stolen isn’t entirely determined by your security features. There are three other : location, location, location. Washington DC, for example, has the highest car theft rate among all states, with 11.36 cars stolen per 1,000 registered vehicles. Second and third place goes to California (6.09 thefts per 1,000 vehicles) and Nevada (4.7 per 1,000).

Related info: How to Fight the Effects of Road Salt

If you live and drive in Maine, Idaho, New Hampshire, Wyoming, or Vermont, you can rest a little easier. In those states, the average is less than 1 theft per 1,000 registered cars.