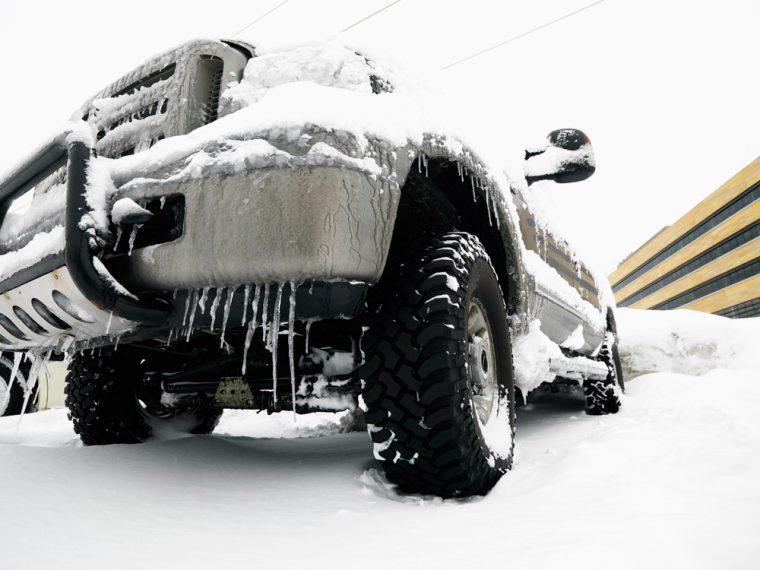 This week, most of the Midwest area of the United States will face some of the coldest temperatures seen in years, with the temperature reaching well below 0 degrees Fahrenheit. With the weather being so cold, especially first thing in the morning, it may be tempting to start your car and walk away for a bit to let it warm up.

Doing so, however, comes at a risk. Car thieves are reportedly taking advantage of the cold weather to steal unattended automobiles.

Two such thefts recently took place in the Cincinnati, Ohio, area. A surveillance video just outside of a local UDF gas station captured footage of two teens driving away in a Jaguar that was left unattended. Local police officers recovered the car the next day nearby at the Hilltop Plaza shopping center.

A similar incident occurred in nearby Colerain Township. Patrick Houck, a local resident, started his SUV and then ran back inside his house to tell his wife goodbye. Even though he was reportedly inside for less than a minute, that was enough time for a teenage thief to drive off in his vehicle.

Houck was eventually reunited with his car when troopers found the thief driving it on Spring Grove Avenue. Unfortunately, the car had sustained damage in the back, with the back lights busted out.

“People work really hard to have nice stuff and for somebody to just come and take it away from you like that in a matter of seconds feels weird,” said Houck.

Police are now reminding residents not to leave cars running while unattended. As tempting as it might be to warm your car in the morning, especially with the frigid weather the region is encountering, it’s certainly not be worth the risk.