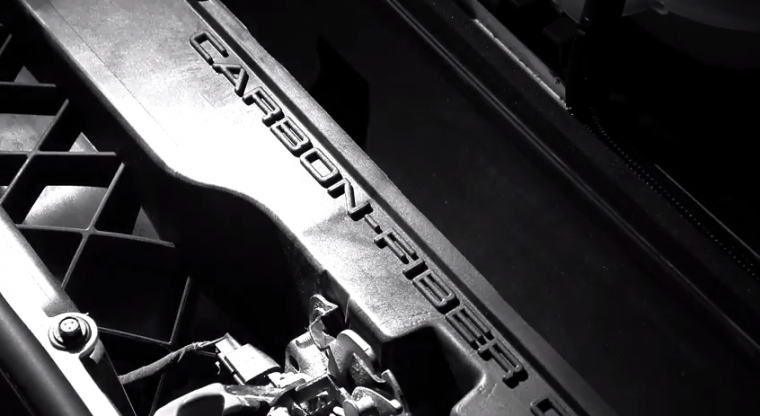 This carbon fiber material could be replaced by something far stronger and lighter: graphene

Imagine a material 100 times stronger than steel. It can conduct electricity better than anything in use today, is an excellent thermal conductor too, and has a multitude of uses: solar panels, biotechnology, batteries that charge in seconds, touchscreens, water filtration, tissue regeneration, electronic components, and in-air hydrogen particle isolation.

You don’t have to imagine any longer, because researchers have discovered this material of the future: carbon-based graphene.

Carbon is already one of the smallest and lightest elements, and in the form of graphene, it’s one of the strongest materials ever.

How Carbon-Based Graphene Can Revolutionize…Everything

Graphene, a two-dimensional “crystallin allotrope” of carbon, arranges carbon atoms in a single dense layer of hexagonal patterns. The final result, graphene paper, has a lower density than steel but is two times harder and ten times more durable in keeping its form. One square meter weighs less than one milligram. According to engineers, “It would take an elephant, balanced on a pencil, to break through a sheet of graphene the thickness of Saran Wrap,” yet a block of it can sit on top of a flower without bending it.

You can already imagine the vast potential graphene has. Apart from the uses already mentioned, Digital Trends has already brainstormed more possibilities for the material, including “a coating for impermeable driver modules, armor plating for military vehicles, and even high-impact suspension components for off-roaders.” Revolutionary lithium-sulfur batteries could also be produced which increase electric vehicle range exponentially.

Graphene could replace most materials currently used in vehicle construction, but more than that, it seems like the perfect material for building an actual flying car!

Carbon-based graphene was discovered in 2003 and was thoroughly studied by Columbia University six years ago. Being relatively new, no commercialized mass production method has been developed, though some Irish scientists have claimed to have discovered one.

Current carbon fiber usage in the auto industry has proven a success, and graphene would take that success fifty steps further.