Carjackers Find Boy in Stolen Car, Drop Him Off at School 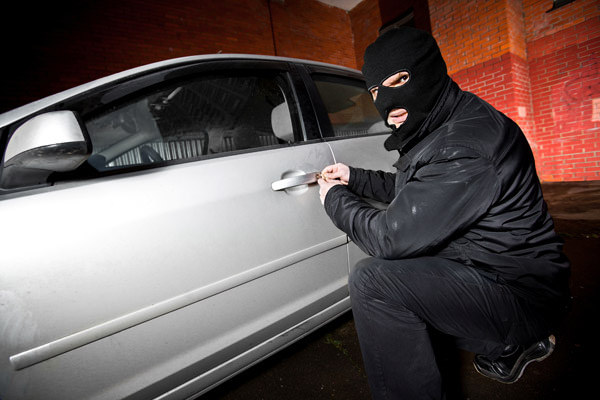 School is a very important thing as we all recognize, including two carjackers from Norfolk, Virginia, who stole a car from outside a post office.

The car had been left running outside in the parking lot as the driver ran inside, when two men hopped in and drove off. They found out pretty quickly, though, that they had accidentally taken something a little more precious than a car—there was an 8-year-old boy in the back seat. We imagine it was a bit of a shock for everyone involved.

At this point, the men probably wanted to make a quick and profound getaway with their newly acquired car. However, apparently not wanting to just drop kick the child out on some random street, the men asked where the boy would like to be dropped off. The boy told them his school.

Facing the choice of supporting the boy’s education or making a faster getaway, the men took the boy to the school, let him out, and drove away. 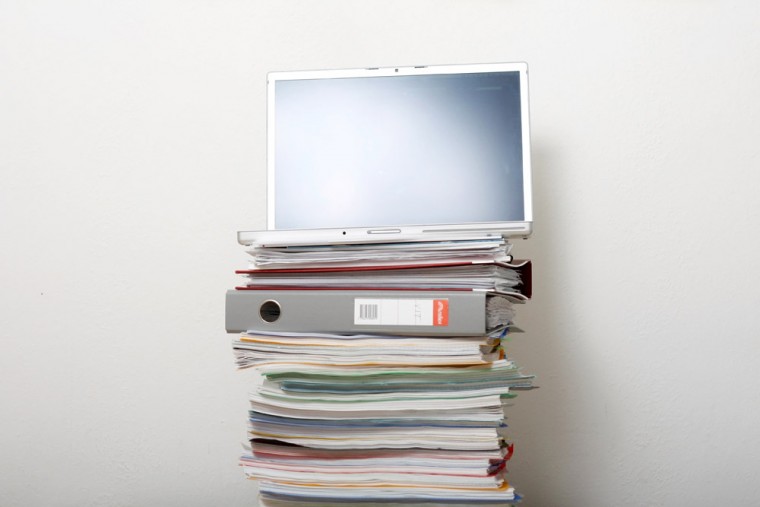 It really adds a new dimension to the power of reading, writing, and ‘rithmatic

Meanwhile, the mother came back outside to find that both car and child were gone and called the police. After a search, the car was found abandoned a few miles from the school. Both carjackers remain at large.

No word on whether or not the boy was late for school.