Carpenter Creates Supercar Made Out of Wood

Most of us will never come close to having enough cash to buy a supercar, but that doesn’t stop us from dreaming. For one man, though, dreaming wasn’t enough, and so he decided to take matters into his own hands. Yu Jietao of Jiangxi province, China, is a carpenter by trade, and decided to use his considerable skills to create the vehicle of his dreams. 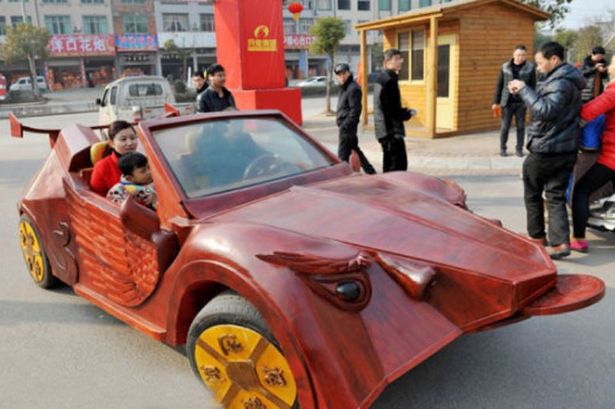 Jietao’s supercar is hand-carved from rosewood, and while it’s not modeled on any specific vehicle, the carpenter admitted that he “wanted a sort of Lamborghini feel about it.” In order to create the car, Jietao stripped the body off an electric car and replaced it with custom wood, meaning it’s actually possible that residents of Jiangxi province could see the car cruising down the street.

The wooden supercar has certainly attracted plenty of attention—both from the media, and from parties interested in buying the one-of-a-kind ride. In fact, Jietao was offered enough money for his wooden supercar to allow him to buy the real thing—but he and his family had grown quite attached to his creation and decided to keep it for themselves. 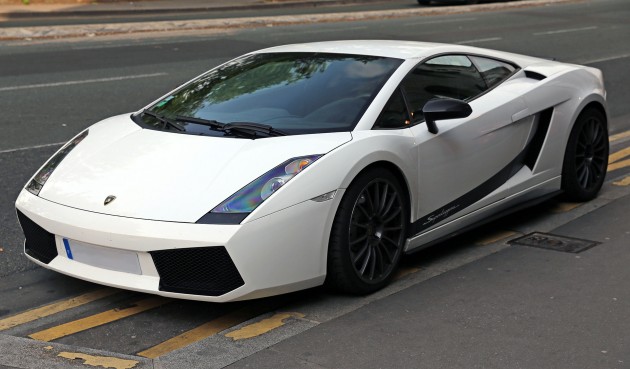 Jietao chose to stick with his handmade version rather than the real deal
Photo: Mr. Choppers via Wikipedia

The vehicle, which has beetle-wing doors and no top, measures just over 13 feet in length and is just under five feet in width and height. It’s by no means a street-legal ride—Chinese police warned Jietao of this fact since the car wasn’t made by a licensed manufacturer—but Jietao plans on challenging their decision in the hopes that he might be able to take to the road in his hand-carved car in the near future.