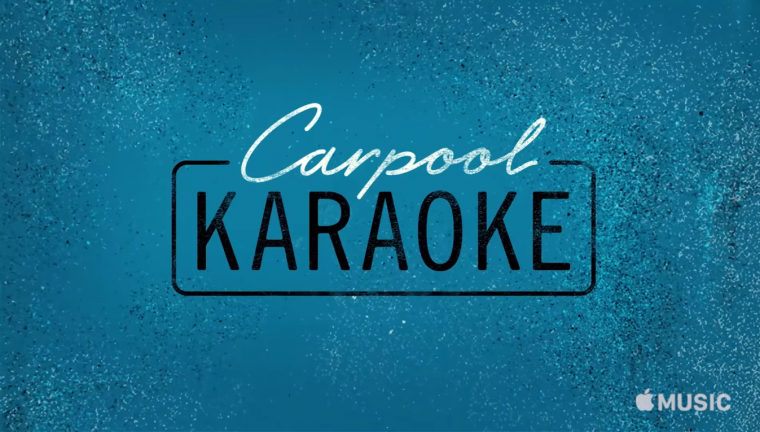 “Carpool Karaoke,” the viral hit segment of James Corden’s The Late Late Show, has been picked up by Apple Music. The segment will be serialized, now known as Carpool Karaoke: The Series.

The series is expected to produce weekly episodes for paid Apple Music subscribers. While the episodes will follow similar formatting to the previous talk show segment, they will be significantly longer installments, averaging between 15 and 20 minutes. But there is one huge change to the show’s lineup: James Corden will not be in every episode of Carpool Karaoke: The Series.

The host has handed off the segment to the stars, stepping into an executive producer role for the series. Corden will be hosting the series premiere and finale episodes with Will Smith and LeBron James, making only cameo appearances throughout the rest of the series. Celebrities will be cruising without a host, partnered or grouped together for their episodes.

The series will also branch out into celebrities other than musicians, including actors, comedians, and athletes.

While the series looks promising, with stars like Joe Jonas, Queen Latifah, Chelsea Handler, John Cena, Blake Shelton, and many more, it is disappointing to see the lack of James Corden in the series’ future. To add insult to injury, Apple Music’s acquisition of the series has received a lot of negative feedback from audiences:

Car Due for Maintenance? Service Coupons

Many believe that because “Carpool Karaoke” began as a free, publicly accessible segment on YouTube, it should stay that way. Others see the benefit in James Corden passing off the torch to Apple Music, allowing the segment to take off with a larger budget and more consistent content.

Will you be subscribing to Apple Music for Carpool Karaoke: The Series? Let us know!

Watch the preview for Carpool Karaoke: The Series here: