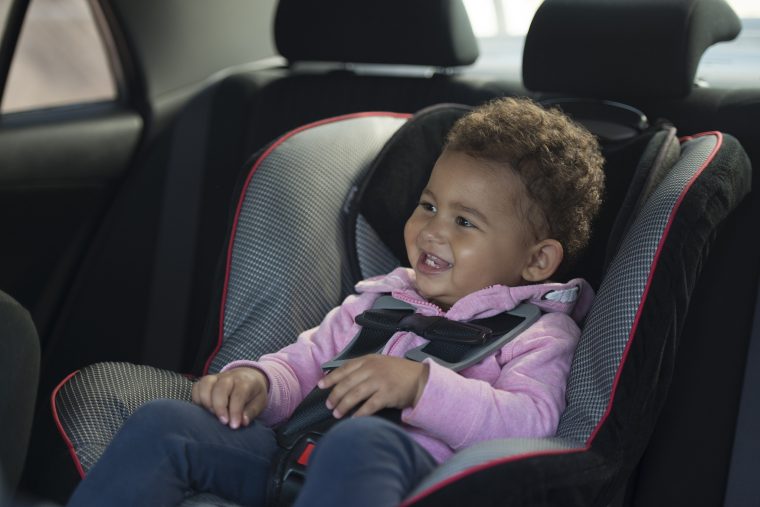 Summer is a distant memory but the threat of heat still exists even with outside temperatures cooling down.

“CR testing showed that even when it was 61 degrees Fahrenheit outside, the temperature inside a closed car reached more than 105 degrees Fahrenheit in just one hour, an extremely dangerous and potentially fatal level for a child,” according to Consumer Reports (CR) Writer Emily A. Thomas, Ph.D.

The findings from CR’s testing prove that “hot car deaths or heat stroke” are not unique to the scorching heat found during the summer months but can be problematic throughout the year and the idea that the color of a car can affect the interior temperature is wrong, according to Thomas.

“Heat stroke is the leading cause of deaths in vehicles (excluding crashes) for children 14 years old and younger,” reports Thomas. “Since 1998, an average 37 children have died each year in the U.S. of vehicular heat stroke.”

Mild winters, which are typical in the Southwest and South, pose a real danger.

“In all seasons, children have died inside hot cars when the average outside temperatures are in the 60s and 70s,” reports Thomas.