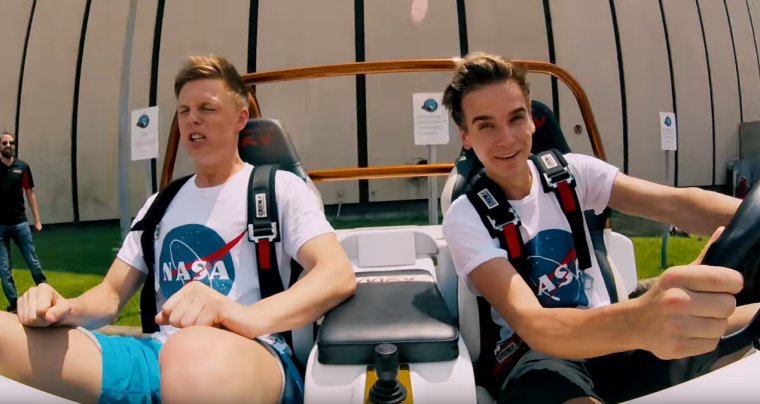 YouTube has become a place where seemingly ordinary people can post videos and end up becoming superstars (Justin Bieber, Carly Rae Jepsen, Bo Burnham, and Kate Upton are just a few). In the early days of YouTube, users would post vlogs (video blogs) of themselves just talking into a camera. Those simple videos slowly turned into “About Me” and “Challenge” videos to gain more views and fans. YouTube took note of the increasing popularity of these vloggers and started to monetize their videos, which created even more incentive for outrageous and inventive videos. 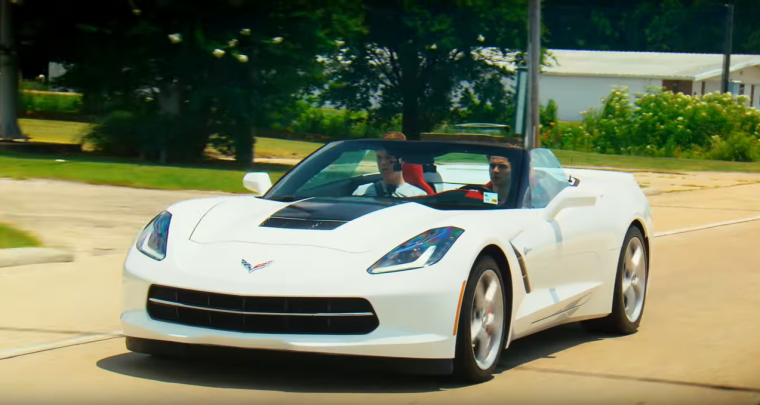 Two vloggers that both started their individual channels in 2011 include Joe Sugg and Caspar Lee (Yes, that’s Caspar with an A. Don’t spell it wrong or he’ll get upset.) The British Sugg and South African Lee have gained quite a lot of popularity for being the perfect combination of silly, wacky, funny, relatable, and of course, cute. (Insert screams of adoring teens.) To put things into perspective, the number of subscribers combined on their channels totals over 13 million.

Caspar started out making videos that sometimes featured his adorable mom. He now interviews some of the world’s biggest stars, including Seth Rogen, Cara Delevingne, Kevin Hart, and Maisie Williams. Joe’s channel also featured simple vlogs and then grew into a variety of themed videos including pranks, impressions, challenges, and gaming. His sister Zoe also has her own famous channel where she is a fashion and beauty guru.

The guys eventually became friends through the internet and Caspar ended up moving to London and became Joe’s roommate. In 2015, the young social media influencers decided it would be a fun idea to go on a road trip and record the entire thing. Of course this proved to be true, as the guys not only traveled across Europe taking up odd jobs, they entertained crowds on a follow-up tour with their crazy antics. Following the success of the European trip and tour, the guys decided to do a sequel for their American fans entitled, “Joe and Caspar Hit the Road USA.”

Their USA themed road trip featured them traveling across the nation, learning how to play football, becoming ranchers, driving a sports car, training like astronauts, and other stereotypically American-themed activities. After filming was completed, the guys performed at sold-out venues on their Hit the Road USA tour, where they played clips from the road trip and competed in challenges against each other on stage.

We’re so excited about the Hit The Road USA trailers! ??

The guys are currently rounding out their Hit the Road USA tour with a final stop in Melbourne, Australia. (Yes, they even went abroad to promote their USA-themed trip/movie.) The full film will be available on November 21 and can be pre-ordered via their website.