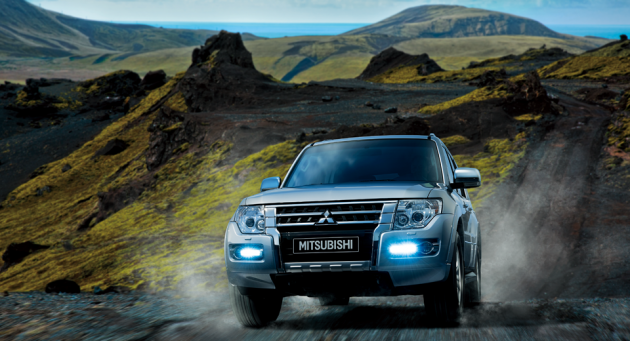 Update: Title changed to reflect the fact that the Pajero is the Montero, not the Mondeo. Our bad.

Mitsubishi Chairman and CEO Osamu Masuko says that despite being on the low end of the automotive food chain in term of its volume ability, Mitsubishi will not pack it in and stop selling its vehicles in the US ala Suzuki.

In fact, Osamu told Automotive News (subscription required) that Mitsubishi intends to bring new vehicles into the United States, which could very well include, among other things, regular and PHEV versions of the Pajero/Montero.

“We are putting our emphasis on SUVs in the United States,” Masuko said. “So we have to think about introducing the next-generation Pajero to the United States. There’s going to be a PHEV version. And we would like to introduce it.”

Masuko said that Mitsubishi is still weighing its options in terms of a large sedan that will be built in cooperation with Renault.

Nothing specifically was mentioned regarding an eventual replacement for the faltering Lancer, but Masuko did mention the possibility of introducing a sedan version of the Mirage, which continues to sell above expectations thanks to a low starting price and the best available fuel economy for a non-hybrid. 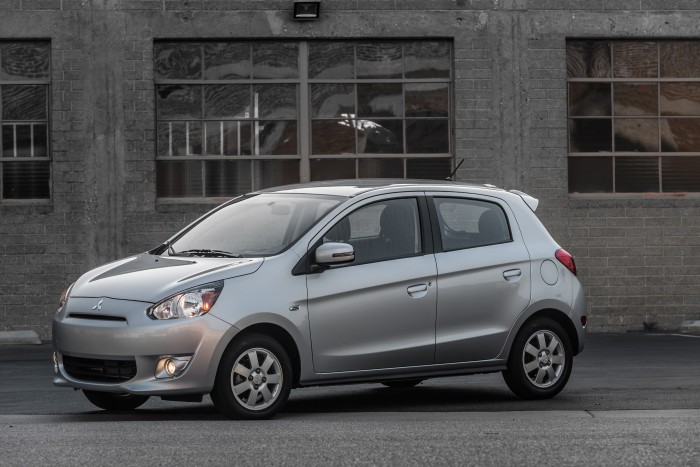 If the fuel economy is good, it will be accepted,” Masuko said.

Masuko indicated a window of October 2015 to March 2016 for a Mirage sedan to launch.

Most importantly, Osamu said that Mitsubishi is likely to pull in its first North American profit since 2008.

“One of the important efforts inside the company has been turning North America from red ink to black,” he added.

The success of the Outlander Sport, of which Mitsubishi has sold 25,620 examples to date, is one of the primary reasons for this, accounting for just shy of 40% of all Mitsubishi sales in the US. 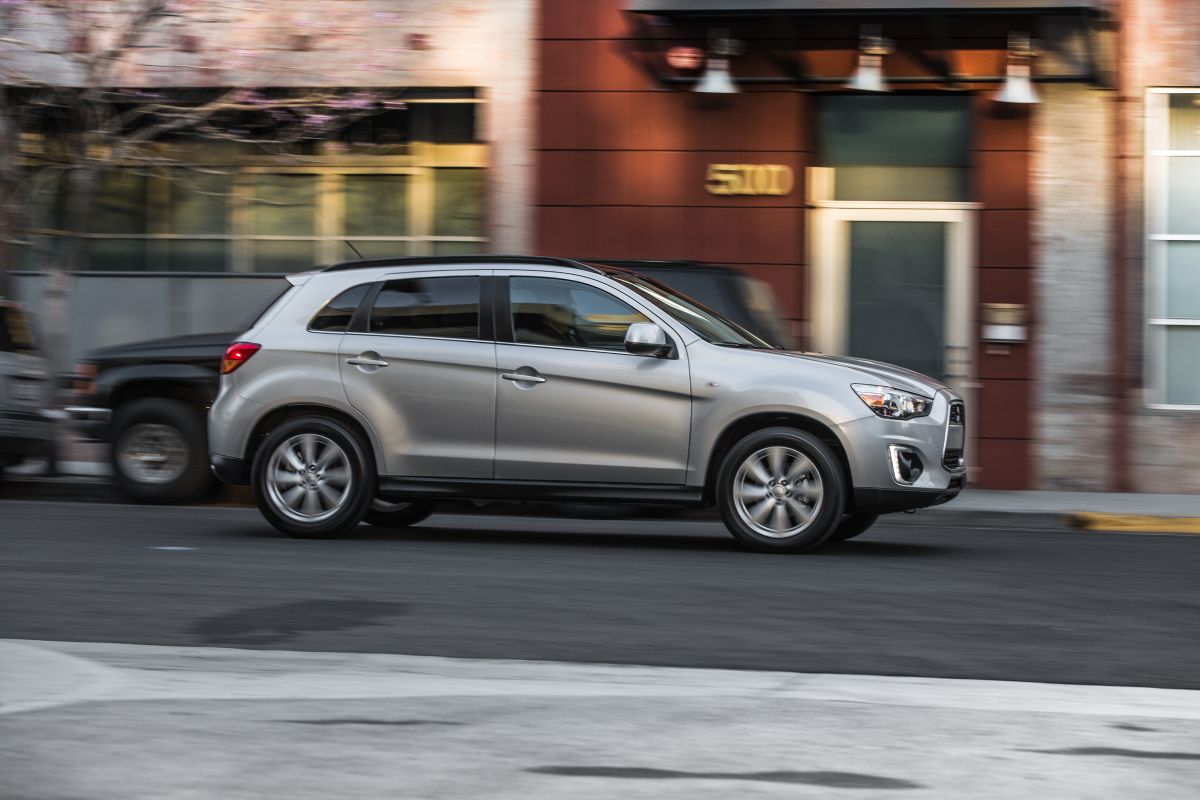