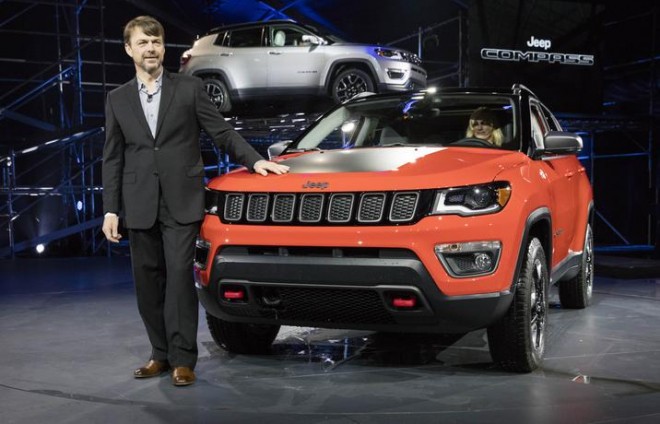 Michael Manley, often referred to as Mike Manley, was born March 6, 1964 in Edenbridge, Kent, England. He attended Ashridge Management College, the executive education program of Hult International Business School, and received his Masters in Business Administration. He also has a Bachelor of Science in engineering from Southbank University (London, UK).

He began his career as an engineering trainee at Swan National, a car financing company. He then moved on to work at Peugeot and Renault dealerships, eventually making his way to Lex Autosales.

In 2000, Lex Autosales was purchased by DaimlerChrysler UK and Manley was swiftly appointed director of Network Development. He was transferred to the United States in 2003 and in 2008 became Executive Vice-President of planning and sales for Chrysler. Manley became the CEO of the Jeep division in 2009 and once the company merged with Fiat, he became responsible for RAM.

On July 21, 2018, former CEO Sergio Marchionne stepped down for medical reasons and Manley was appointed CEO of FCA.

During Manley’s time with FCA, Jeep sales rose from 320,000 vehicles in 2009 to 1.23 million by 2015. He received the Distinguished Service Citation Award at the Automotive Hall of Fame in 2016 and was inducted into the Auto Express Hall of Fame in the same year. 2016 proved to be a fantastic year for Manley, as he also won the Detroit Free Press Automotive Difference Maker Award.

Not much has been disclosed about Manley’s work outside of FCA. But that’s not surprising, as the new FCA CEO has been dubbed a no-nonsense workaholic. Surely, Mr. Manley will do great things for FCA in the years to come.

See What Manley Has Done: Check out the impressive Jeep lineup