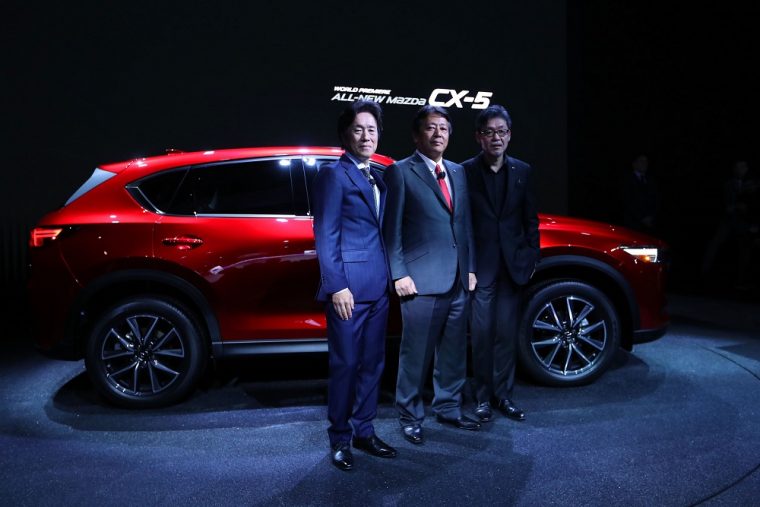 The Mazda Motor Corporation was founded in 1920 by Jujiro Matsuda. The Japanese automaker claims its name is “associated with Ahura Mazda (God of Light), with the hope that it would brighten the image of these compact vehicles.” Over the years, many changes have occurred within the company, including the vehicles produced, the emblems on those vehicles, and who is leading the company to continued years of success.

For the most part, Akira Marumoto has not been in the public eye. He has worked with Mazda for almost 40 years, a majority of his lifetime. At the time of his promotion to CEO of Mazda Motor Corporation, he was 60 years old.

Enhance! The 2019 CX-3 has some luxurious upgrades under the hood and in the cabin

As of May 2018, Marumoto was named President and CEO of Mazda Motor Corporation, replacing Masamichi Kogai, who became chairman of the board. Taking Marumoto’s place as Vice President was Kiyoshi Fujiwara, also named head of operations in North America.

At this time, Marumoto doesn’t seem to have any endeavors other than increasing sales and helping Mazda to become more innovative. When he was first appointed as CEO, his focus was to oversee a target to raise annual sales to 2 million vehicles by 2024. We’ll have to wait and see if he helps Mazda achieve this goal!