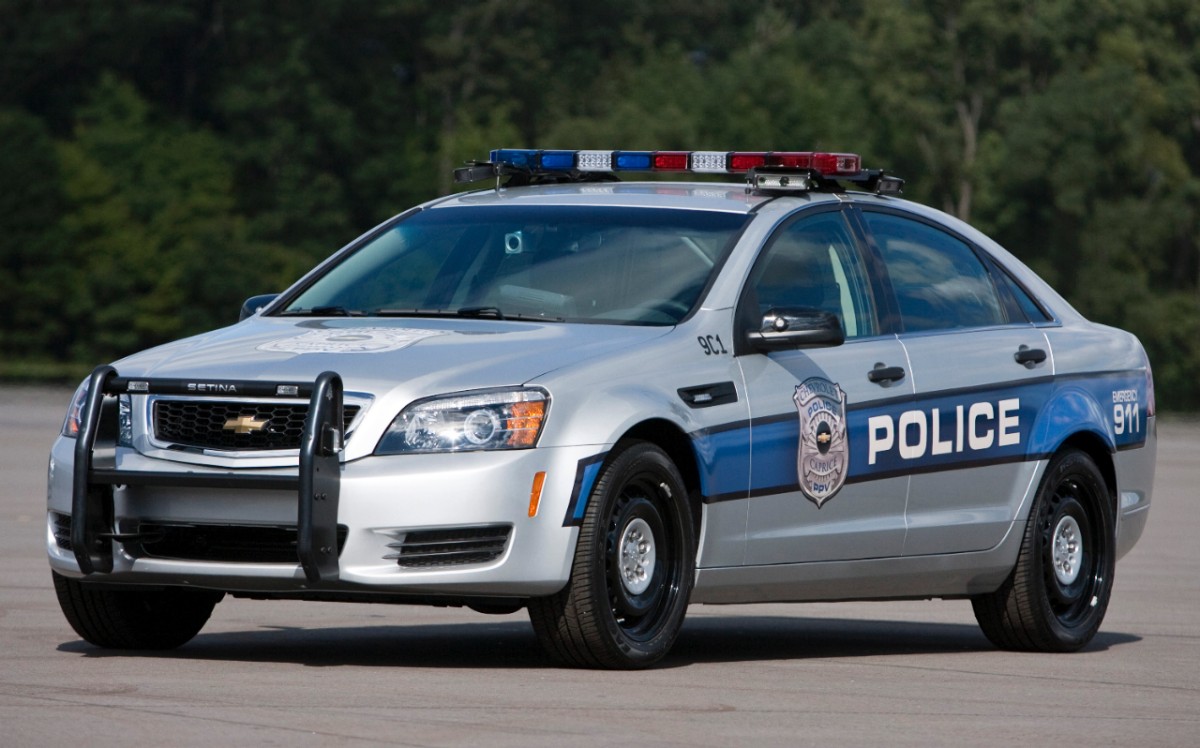 Well, this won’t take long: GM Authority is reporting a total of two changes to the 2015 Chevy Caprice Police Patrol Vehicle. The most notable of the pair of alterations is the addition of a rear vision camera. The other is the deletion of the Karma Metallic exterior color.

Perhaps Chevy has finally decided to cater to the boy racer cops out there—you know, the ones who want you to notice them. Because surely you could see the Red Hot and Mystic Green cop cars a mile away. Which we’d think would make them less effective, since it’d give those of us who like to think of the speed limit as a “suggestion” plenty of time to slow down and avoid getting pulled over. So these two new colors might turn out to be a win for everyone!