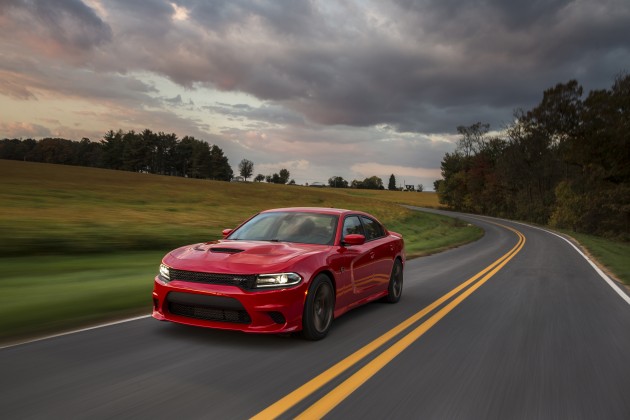 The fans of Bold Ride have spoken: the 2015 Dodge Charger SRT Hellcat is the 2014 Bold Ride of the Year, beating out some stiff competition from nine other contenders. In fact, the Charger SRT Hellcat claimed a whopping 54% of the total votes, even up against models like the BMW i8, the Corvette Z06, and the Lamborghini Huracan.

“After driving the Charger Hellcat we were completely convinced it was one of the boldest rides of the year. You get huge amounts of power, a sophisticated design, and affordability all in a single package,” commented Jeff Perez, the Content Director at BoldRide.com. “It’s a car that represents everything right with the American auto industry.” 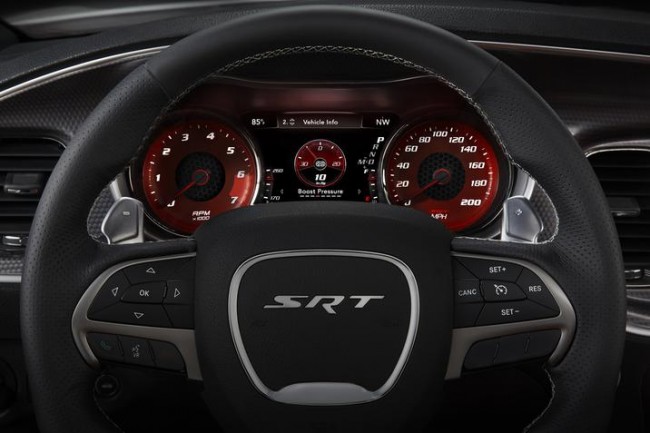 The 2015 Dodge Charger SRT Hellcat is powered by a 6.2-liter HEMI® Hellcat engine that lays down 707 horsepower and 650 lb-ft of torque. (Hear the engine roar in a Challenger SRT Hellcat here.) This makes the Charger the most powerful sedan on the market. It’s also the fastest, hitting 100 miles an hour in just 13 seconds and reaching a top speed of 204 miles an hour.

The all-new Hellcat engine is paired with a TorqueFlite heavy-duty eight-speed gearbox, new to the segment. The Charger SRT Hellcat also boasts the largest brakes ever featured in a Chrysler Group vehicle.

In addition to the 2014 Bold Ride of the Year distinction, the Charger SRT Hellcat was also recently named the 2014 Star of the Show at the South Florida International Auto Show.