Check Out These 6 Vintage Chevy Commercials 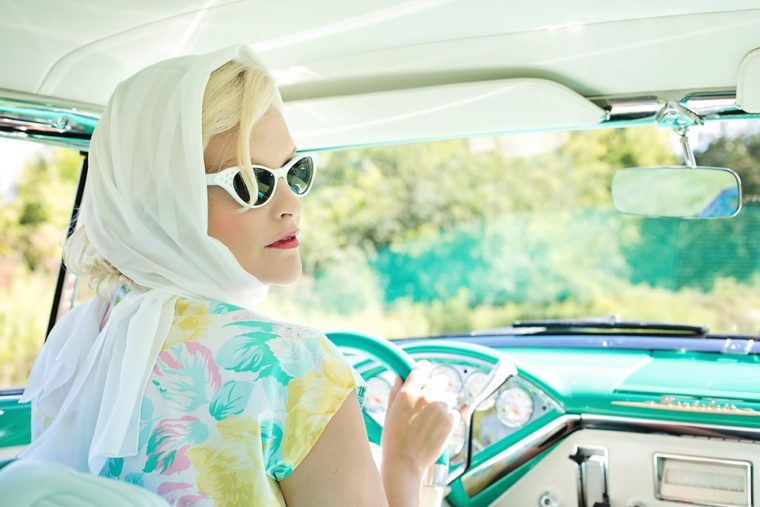 Today, Chevy commercials tend to elaborate on the “Real People, Not Actors” theme. In days gone by, however, the brand’s TV ads ranged from imaginative to creepy. Here are just some of these vintage commercials, for your viewing pleasure.

The Chevy Cheyenne and a load of logs

This gem spotlights the Chevy Cheyenne, with its “full-time four-wheel drive” and V8 powertrain. As the commercial illustrates, it’s the perfect truck for towing 187 tons of logs. The mountainous, rural landscape and the Appalachian/marching band soundtrack highlight the rugged, hardworking spirit of the model.

In the 60s, the automaker introduced consumers to the fictional realm of Chevyland. Home to allegorical characters like Mr. Economy,  Mr. Engineer, and Mr. Perfection, this location is definitely an intriguing (and somewhat baffling) one. Chevy created it to highlight the strengths of its vehicles.

Apparently, the original Blazer was built for…chasing hot air balloons? According to this commercial, yes. We’ll let the video speak for itself, for this one.

American symbols and a Chevy truck

During the 70s, Chevy pickup trucks were associated with other quintessentially-American things of that era — especially the patriotic trifecta of baseball, hot dogs, and apple pie, as this short singalong-style commercial depicts.

Chevy Corvair and the Easter Bunny

This “special” clip from the 60s spotlights the Chevy Corvair and a sketchy Easter Bunny. Despite his creepy aura, the aforesaid bunny dialogues about why he chose the Corvair. He needed a spacious car like the Corvair to transport his huge supply of Easter eggs as he delivered them. And so he could stretch out his long rabbit legs during the drive.

Chevy Corvair and a Cat

In 1965, Chevy paralleled the Corvair with a feline. The narrator draws attention to the car’s sleek new style and “cat-quick agility.” Whether you’re a fan of the Corvair or not, this commercial is well worth the 60 seconds it takes to watch it, just to witness the dramatically-slow antics of the cat protagonist set to sensational (and slightly-eery) music.

Countdown to 2021: Get the scoop on the resdesigned Chevy Trailblazer