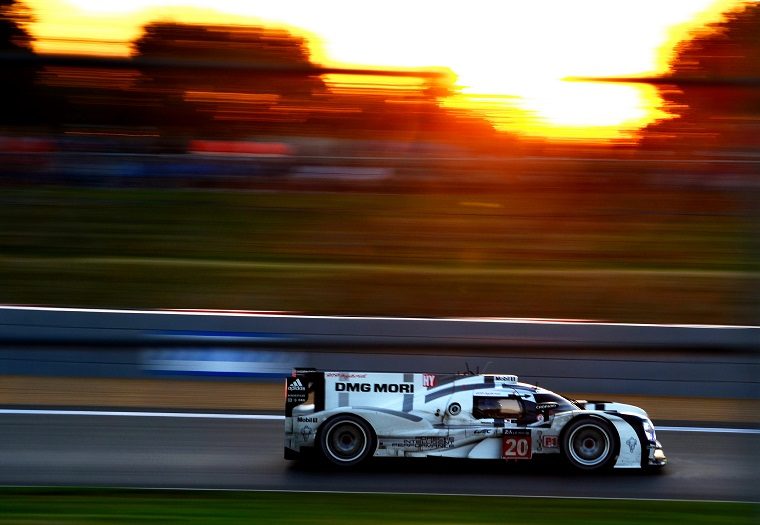 The 24 Hours of Le Mans is almost upon us and that means that dozens, if not hundreds, of cars will soon be making their way around the 13.6-kilometer track so many times that when they finally leave France, the only thing the drivers will see when they close their eyes will be one of its famous corners.

Despite the unusual length of the circuit, driving around the Circuit de la Sarthe for 24 hours means that, by the end of the race, the LMP1 cars will have done more than 350 laps. But what does just one of those laps look like?

There are many onboard videos available on the internet, but this new one from Porsche is a little different: it’s a 360-degree video and commentated by none other than Marc Lieb, one of the three drivers who raced the Porsche 919 Hybrid to victory at last year’s race.

The video provides insight on a few things you probably wouldn’t realize while watching the 24 Hours of Le Mans on TV. For starters, the view outside the car is fairly limited. The drivers rely on a camera rather than mirrors and windows to see what is behind them, and the forward visibility is like looking out of a narrow slit flanked by big bumpers.

In the clip, Lieb talks about Le Mans’ famously long straights and the advantages they bring; namely that they allow drivers to relax more than on typical circuits, allowing them to do longer stints even at night, and give them an opportunity to chat with their engineers on the radio to discuss strategy.

Check out the full video below and make sure to click-and-drag to get that full 360-degree experience!