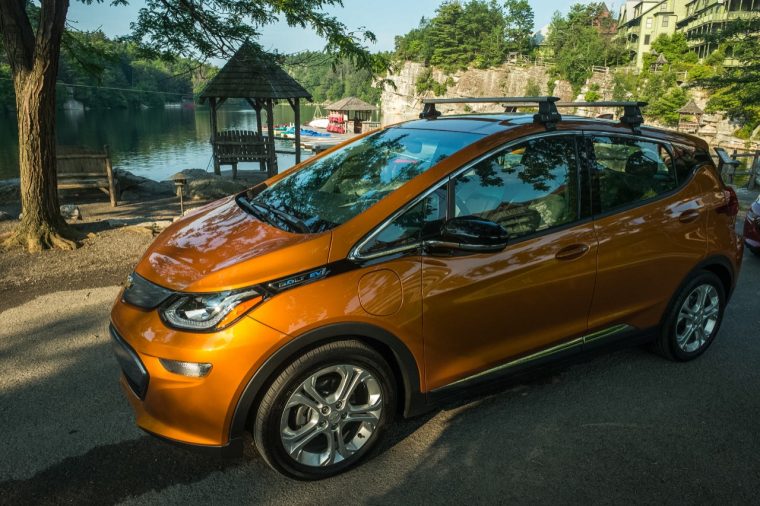 The Chevrolet Bolt won a highly coveted spot in Consumer Reports’ Top 10 Picks of 2018 this week. As part of the list, the Bolt was named Top Compact Green Car.

Acknowledging the Bolt’s unique presence in the Chevrolet lineup, Consumer Reports praised GM’s movement toward an electric future. Despite being an electric vehicle, the Bolt offers impressive handling and peppy performance. Plus, it can travel a generous EPA-estimated 238 miles on a single charge.

“The Bolt proves that electric cars need not apologize for a lack of driving performance,” wrote Jeff Bartlett of Consumer Reports. “This distinctive-looking hatchback delivers brisk acceleration and tight handling, plus a 250-mile electric range at a mainstream price (when tax incentives are factored in).”

Cars that earn Top Pick status for their category must have a combined high score for reliability, owner satisfaction, safety, and road-test performance.

Joining the Bolt on the list for Chevrolet, the Impala was chosen as Top Large Car.