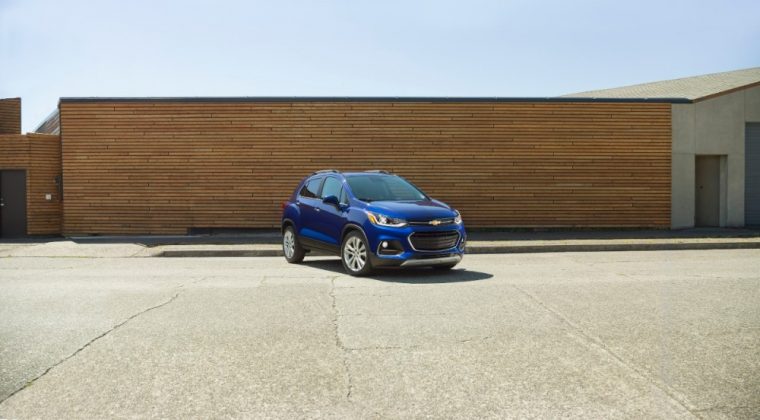 Chevrolet’s compact crossover the Trax has seen some strong popularity since its inception in the 2015 model year, and now that it has received its first redesign for the 2017 model year, the Trax is going where it never has before—to the Middle East.

The new Trax, which now sports a face that is much more in line with the brand’s global line of vehicles, is now available at select dealerships in Bahrain, Iraq, Jordan, Kuwait, Lebanon, Oman, Qatar, and the United Arab Emirates. However, unlike the version being put out in dealerships in the US, the Trax will only be offered in two trim levels: LT and LTZ (in the US, the LTZ trim was renamed Premier and another level was put in between the base and uppermost tier).

In the announcement of the market expansion, Chevrolet strongly emphasized the updates to the Trax for the new model year, specifically mentioning the new front end (with a new grille and headlight design), and the upgraded interior, including new safety features and the infotainment system.

Steve Kim, Chevrolet Trax designer, said, “It’s a more sculptural, sophisticated design. There’s also a sporty streak in the new styling that speaks to the Trax’s agile, fun-to-drive personality.” He later added, “Customers will really notice the elevation in the Trax’s interior design and attention to detail. It’s an environment that transcends segment boundaries, offering rich, premium appointments and seamless integration of the technologies they rely on most.”