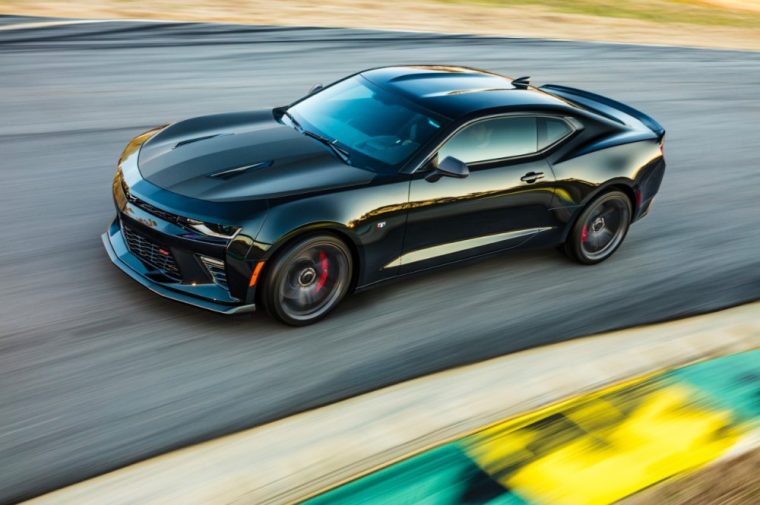 Having already earned the 2016 Motor Trend Car of the Year and Car and Driver 10Best awards, Chevy decided to improve the new sixth-generation Camaro even further by announcing the return of the 1LE performance package for 2017.

Pricing info for the new 1LE performance package has not been released.

The new Chevrolet Camro 1LE will make its public debut at the upcoming 2016 Chicago Auto Show.