With the cancellation of both the Chevrolet Cruze and Impala, Chevy is hoping the Malibu will be able to court customers from both of those vehicles 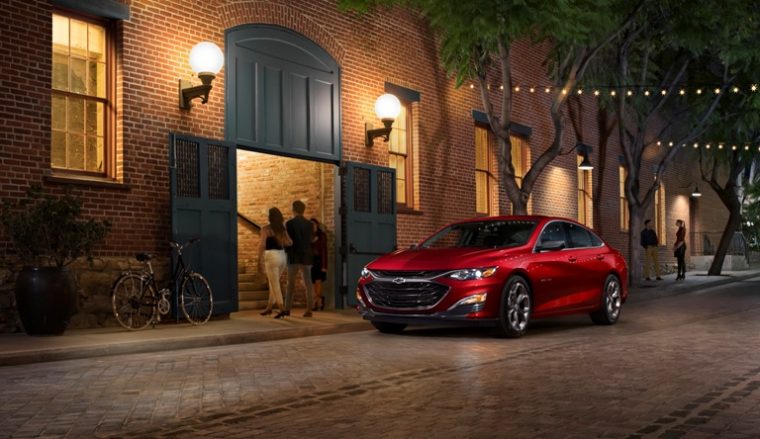 Among the six sedans that General Motors just eliminated from its lineup were the Chevrolet Cruze and Chevrolet Impala. With the cancellation of these two models, Chevy has greatly reduced its portfolio of sedans.

Yet, among the Chevy sedans that survived the recent round of cancellations was the Chevrolet Malibu. It would appear that Chevy’s strategy is to make the Malibu a catch-all model for the sedan segment.

The Malibu, Chevy’s mid-size sedan, sits comfortably between the Cruze and the Impala. With the loss of these two models, the Malibu serves as something of a middle ground between the smaller Cruze and the larger Impala, providing drivers with the best of both worlds.

Furthermore, Chevrolet recently invested a decent amount of money upgrading the Malibu for the 2016 model year. The automaker was awarded for its efforts, as Malibu sales increased 17 percent in 2016, with a total of 228,000 units sold.

The Malibu unfortunately hasn’t been able to escape the sales declines currently affecting sedans. Malibu Sales fell 18 percent in 2017, with sales down an additional 24 percent so far this year.

However, the Malibu, by itself, was able to nearly match the combined sales of both the Impala and the Cruze. While a combined total of 153,614 Cruze and Impala models were delivered during the first three quarters of 2018, Chevy sold 107,458 Malibu models during that same period.

The Malibu is also a favorite among fleet buyers. GM predicts that these fleet companies will purchase the Malibu to not only replenish their stock of that model, but to replace their range of Cruze and Impala vehicles as well. 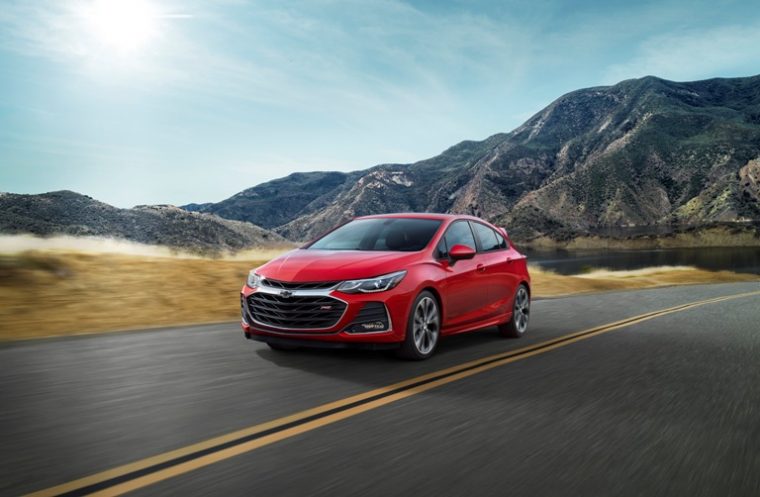 Could the Malibu serve as a fleet replacement for both the Cruze and the Impala?

GM won’t be shutting down the Fairfax Assembly location where it builds the Malibu anytime soon. The automaker recently invested $265 million for the factory to facilitate production of the new Cadillac XT4 crossover.

It is Chevy’s hope that the Malibu will appeal to former Cruze and Impala buyers at the same time, serving as a one-size-fits-all sedan. If sedan sales do begin to pick up again, that will provide Chevy with a strategic advantage over many of its rivals that have abandoned sedans altogether.