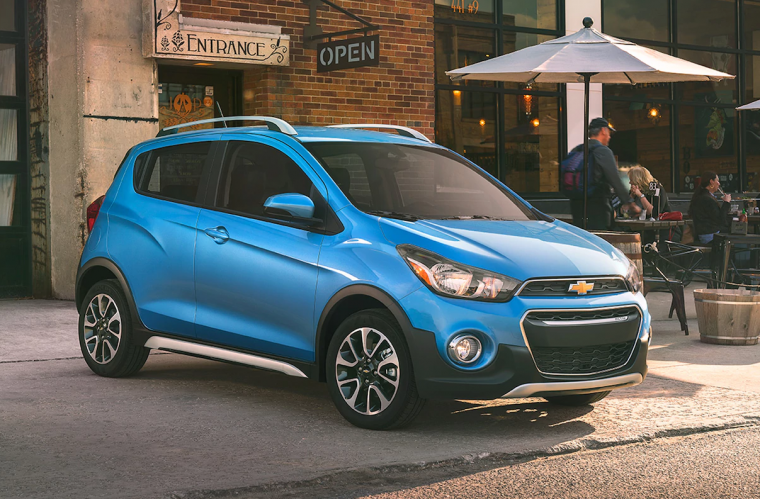 The beginning of the year has been a bit rocky for Chevrolet in terms of new vehicle sales. After the brand’s beloved Silverado suffered some major sales declines in February, the automaker’s sales were down by 8.8% year-over-year.

That makes March the perfect time for Chevy sales incentives. For its latest “conquest cash” campaign, Chevrolet is planning to take on one of the largest markets in the industry: Asian automakers.

Chevrolet is offering a $2,500 incentive for new car buyers who currently own a model from nearly every Asian automotive brand.

Included on that list are Honda, Mazda, Toyota, Hyundai, Kia, Nissan, and Subaru. Chevy has even included automakers that are no longer around, like Scion.

To qualify, drivers must currently own a car from any of these brands built during or after the 1999 model year. Drivers must also show proof of ownership or a current lease contract.

Not even discontinued brands are safe from Chevrolet’s incentives

If you don’t currently own an Asian automobile, but would like to save on a new Chevy purchase, Chevrolet has a smaller incentive for you. Another “conquest cash” campaign offers a $2,000 incentive to owners of vehicles spanning several other major brands.

Among the list of qualifying brands for this incentive are rivals Ford and Dodge, along with Jeep, Chrysler, and Ram. Furthermore, many luxury brands, like Porsche, Lamborghini, and Ferrari, also qualify for the discount.

The current incentive offer can be added to several other available discounts, including the Flex Cash program. What’s more, drivers won’t even have to trade in their current vehicle to qualify.

Chevrolet does note that this is a very limited offer, as it ends on April 2. So if you are dissatisfied with your current car and are looking to go domestic with your next purchase, you might want to act on this deal very soon.