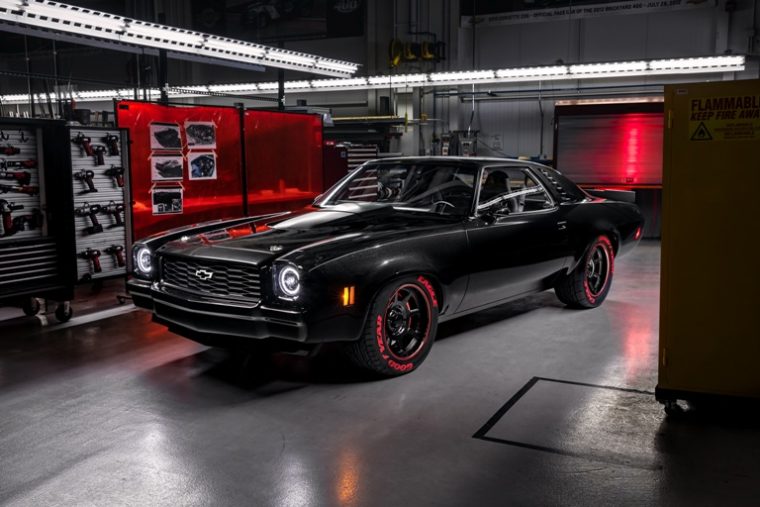 The SEMA Show in Las Vegas is the premier annual event for automakers to show off the best equipment that they have to offer. Like in years past, Chevrolet will be showcasing a set of crate engines at this year’s SEMA Show event.

The engines in question will be paired with a trio of vintage Chevrolet models.

The first crate engine, a LT5 6.2-liter supercharged engine, is based on the powertrain of the Corvette ZR1 model. That particular powertrain is the most powerful that Chevy has ever offered, generating up to 755 horsepower and 715 lb-ft of torque.

Such a powerful engine needs a corresponding vehicle with a legacy of performance. As such, Chevy has paired the powertrain with a 1973 Chevelle Laguna.

The Chevelle Laguna introduced a sportier style for Chevy’s vehicles back in the 1970s. It also served as the car of choice for several NASCAR racers. 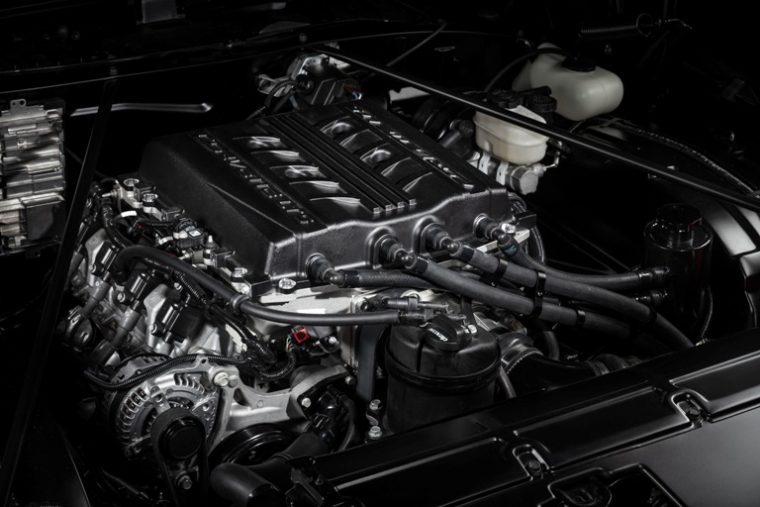 One of Chevy’s most powerful powertrains

The second engine is a ZZ6 EFI model. This engine delivers 420 horsepower, thanks to some innovative fuel injection technology.

Chevy paired the ZZ6 EFI engine with a 1967 Chevy C/10. When it was first introduced, the C/10 quickly made its mark in the long-standing history of Chevy’s pickup truck models.

The final engine on display is a truck-based L96 create engine. While still delivering 360 horsepower and 380 lb-ft of torque, the L96 manages to conserve space with a compact design.

This engine is also partnered with a legendary Chevy truck. This time, the 1978 Chevrolet K10 Siliverado was selected.

Chevrolet offers each engine with a complementary set of components, such as drive kits, as well as a wide range of transmissions. These offerings guarantee that builders will get the most out of their crate engine models.

“Chevrolet Performance’s expanding crate engine lineup offers something for every enthusiast and his or her dream project,” said Jim Campbell, GM U.S. vice president of Performance Vehicles and Motorsports. “That choice is matched with the peace of mind that comes only from factory-engineered systems tested to the same standards as production vehicles, for performance you can count on.”

Chevrolet’s custom crate engines and their accompanying vintage vehicles will be on display at the SEMA Show starting tomorrow through November 2.