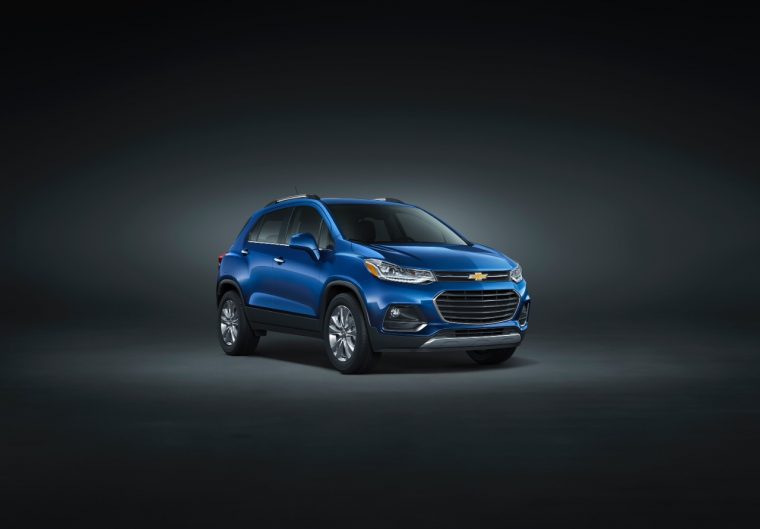 It’s no secret that SUVs have been big business lately. According to Chevrolet, it’s the fastest-growing segment of the vehicle market, and with that in mind, Chevrolet has introduced the 2017 Trax—a redesigned version of the brand’s smallest SUV. Over 63,000 of the SUV were sold during 2015, making the Trax the second-best-selling small SUV in America.

“In the fastest-growing segment, Chevrolet Trax’s momentum is sure to continue with great design enhancements, premium details, and the latest technologies,” said Steve Majoros, director of marketing, Chevrolet Cars and Crossovers. “Features such as Apple CarPlay and Android Auto compatibility and four new active safety features offer customers more than most competitors – and at an entry-level price.”

The exterior design is mostly in the redesign of both fascias to fit closer to Chevrolet’s new design style, as well as the addition of 18-inch aluminum wheels in the Premier trim. 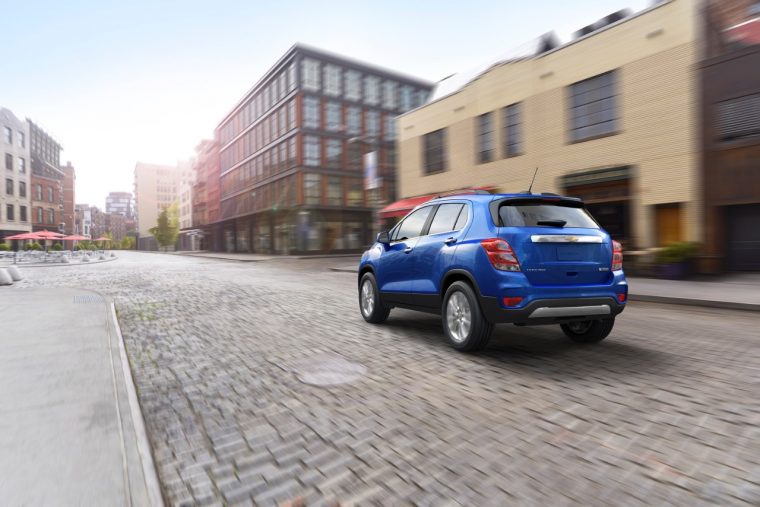 Inside, Chevrolet redesigned the instrument panel, both adding a long, undivided upper dashboard hood and putting in a new 7-inch MyLink color touch screen. The instruments themselves have also been modified to present a mixture of analog and digital readouts. 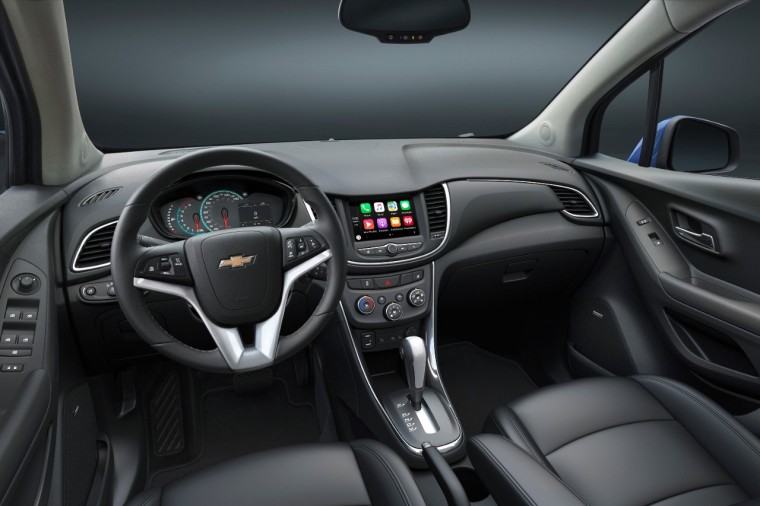 The Trax will be returning with its same 1.4-liter turbocharged four-cylinder with a six-speed automatic transmission, creating 138 horsepower and 148 lb-ft of torque.

Chevrolet has not released exact price figures on the 2017 Trax, although it has said that it will go on sale this fall in a total of three trims: LS, LT, and the new Premier trim.