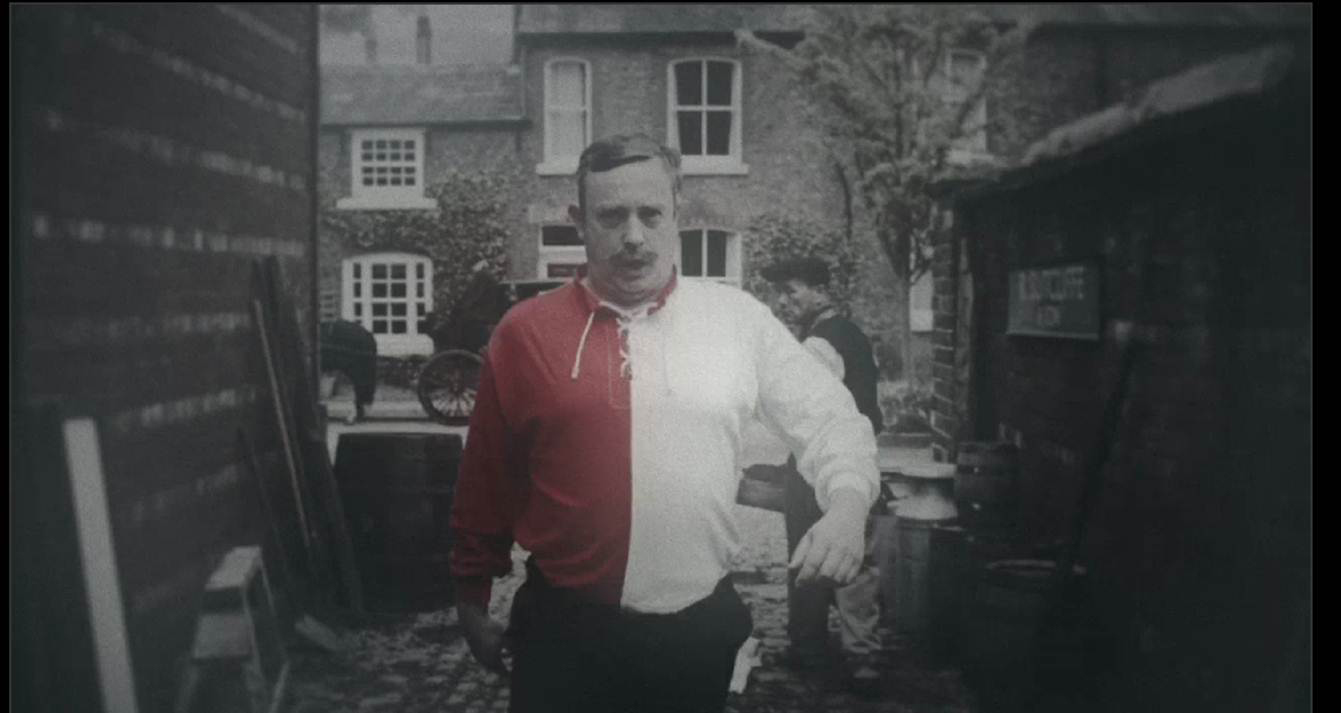 A video (below) teases the new Manchester United shirts.

“Today is an historic day for our partnership with Chevrolet as they officially become only our fifth shirt sponsor in 136 years,” said Manchester United’s Group Managing Director, Richard Arnold. “It is apt then, that as we look to the future, Chevrolet is honouring the club’s past and involving our supporters in such an intimate way.”

Tim Mahoney, Chief Marketing Officer, Global Chevrolet, added, “Our presence on the new Manchester United home shirt is a highly anticipated moment for the club’s more than 659 million followers around the globe, and for the Chevrolet brand. From the beginning of our partnership with Manchester United more than two years ago, we pledged to bring fans closer the game. This celebration of the new shirt will honor that pledge by making them part of the unveiling.” 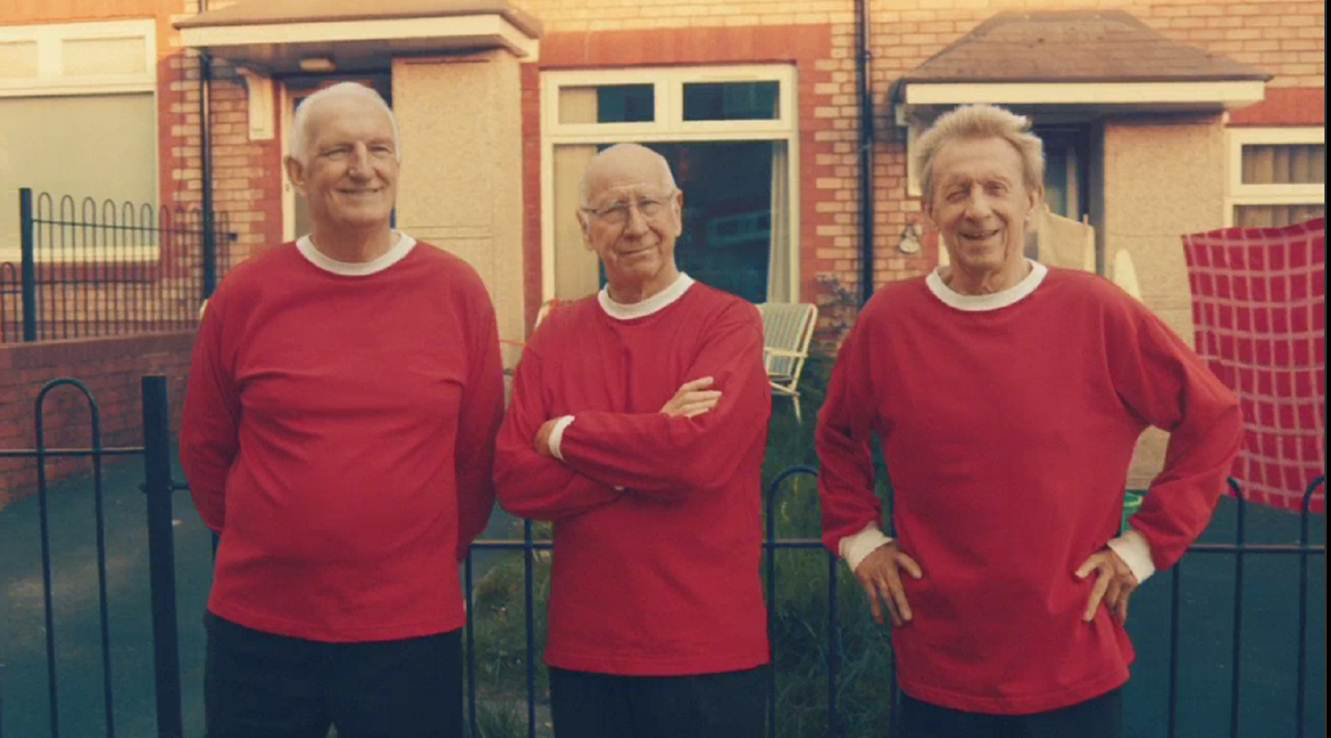 The video, of course, cuts off right before the shirts are revealed, so that fans will have to return for the July 7 debut.

Check out the teaser below:

The new Manchester United shirts will be worn during the team’s first match against the L.A. Galaxy at the Rose Bowl in Pasadena, California, during the Chevrolet Cup.