Following the conclusion of the strike at GM's CAMI Assembly Plant, Chevy is now working toward increasing supplies for its second highest-selling vehicle 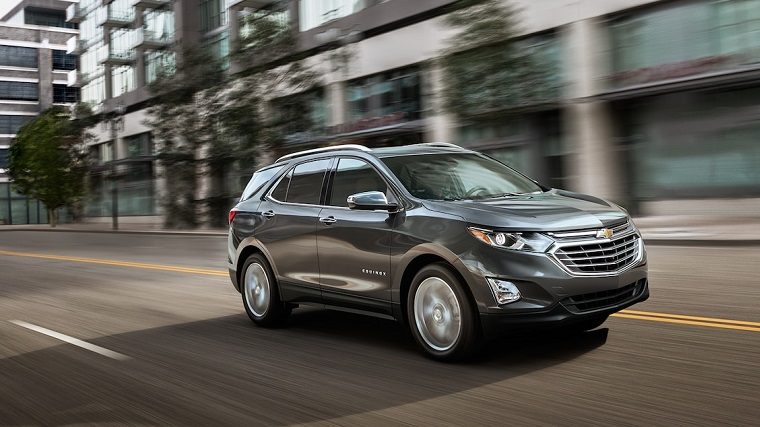 Precisely one month ago today, the nearly month-long strike at the CAMI Assembly Plant in Ingersoll, Ontario officially came to an end. Even with the Unifor union-backed strike ending in cordial negotiations, the effects of said strike are still being felt.

Indeed, Chevrolet is now racing to stabilize its supply of Equinox vehicles once again.

Explore the Equinox: What’s new for the 2018 Chevrolet Equinox?

The CAMI plant is the main source of Equinox production for the Chevrolet brand. For every day that the strike was ongoing, Chevrolet lost an estimated 850 units of the Equinox.

By the time the strike was resolved last month, Chevrolet’s supply of Equinox vehicles was down to 39,648 units, or a 39-day supply. Considering Equinox sales were up by 28.5% in October with a total of 25,272 units sold, the need to increase supplies for its second highest-selling vehicle was apparent.

An Ode to the Equinox: 10 reasons to drive a Chevrolet Equinox

During the strike, Chevrolet transferred some of its Equinox production to its Mexican operations. Yet these operations were not able to match the output of Equinoxes that the CAMI Assembly Plant could supply.

One of the primary reasons for the recent strike was out of the fear that Chevrolet would soon transfer Equinox production to one of these Mexican plants. Earlier this year, GM initiated a similar move by transferring production of the GMC Terrain from its CAMI facility to Mexico. 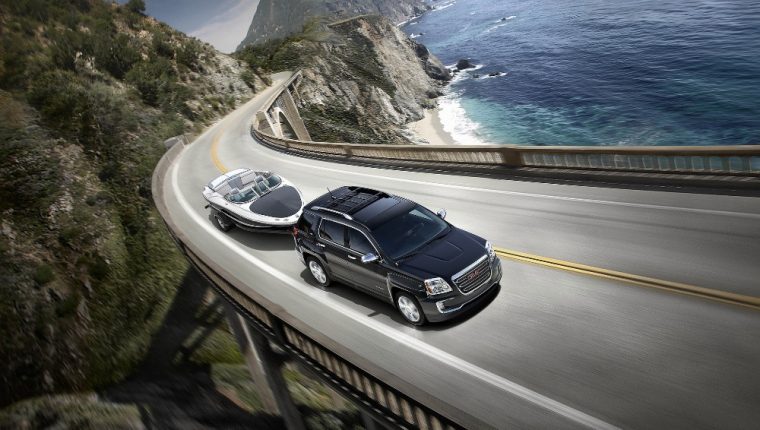 CAMI workers were worried the Equinox would go the way of the Terrain. Namely, right to Mexico for future production.

Despite what will likely be a rocky start to stabilizing Chevy Equinox supplies, executives from GM seem optimistic, predicting to reach previous supply numbers by the time 2018 rolls around.

“We couldn’t be in a better position coming out of a strike,” says Steve Majoros, director-marketing for cars and crossovers at Chevrolet.