Chevrolet Raises Price of the 2014 Corvette Stingray to Match Demand 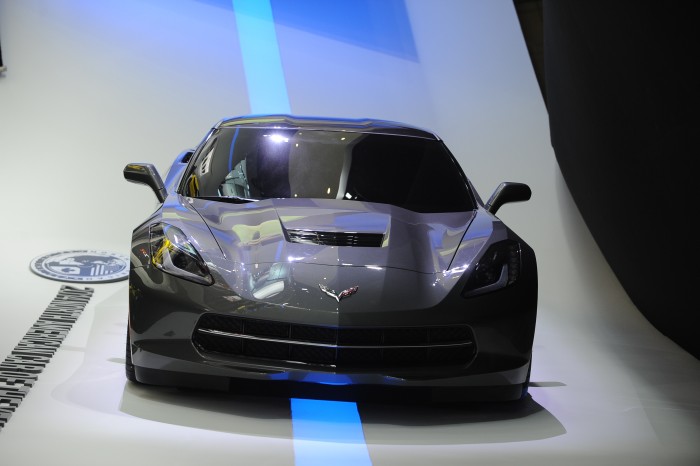 Chevrolet Raises Price of the 2014 Corvette Stingray to Match Demand

One of the benefits of manufacturing the 2014 North American Car of the Year is knowing that your lineup centerpiece is in high demand. The Stingray, which is nearly-unanimously understood to be the best thing since sliced bread, has that kind of call, which is why it is not only more widely available across America, but also now going to cost you just a little bit extra.

Effective March 1, the price of the 2014 Corvette Stingray (both coupe and convertible models) increased by about $2,000. According to Motor Authority, this would bring the Corvette coupe’s base price (including destination fees) to $53,995 and the convertible’s base to $58,995. The Z51 Performance package will also be getting a small hike from $2,800 to $4,000.

“The reason for the increase is simply that customer demand for the Stingray, and especially the Z51 package, have exceeded our initial expectations. As such, we wanted adjust pricing in line with demand,” Monte Doran, Chevy’s PR specialist for the Corvette and Camaro, told AutoBlog.

It’s being reported that, since the price of the 2014 Corvette Stingray went up on March 1, models manufactured prior to that date are not subject to markup at certain dealerships. Additionally, drivers who already have their orders placed will not be affected by the price hike.

What’s your take: would a minor hike in the price of the 2014 Corvette Stingray deter you from buying Chevrolet’s win-everything sports car?