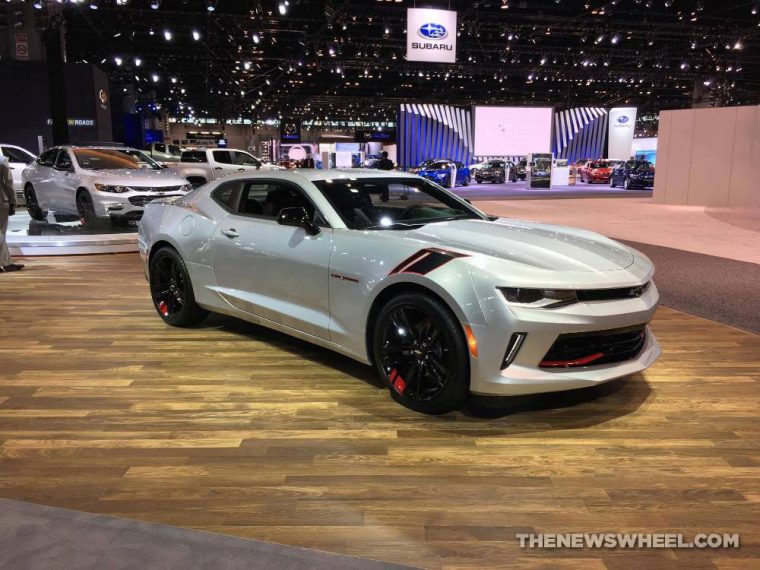 Just when it looked like Chevrolet wouldn’t be showing anything new at the 2017 Chicago Auto Show, the company revealed nine new special-edition models to grab everyone’s attention.

These new models are a part of Chevy’s Redline special edition series, which has become the broadest-cross portfolio special edition that Chevy has ever produced. All of these vehicles come with blacked-out grilles, black Chevrolet bowtie logos, black wheels featuring distinct red hash marks, and black nameplates with a red outline. 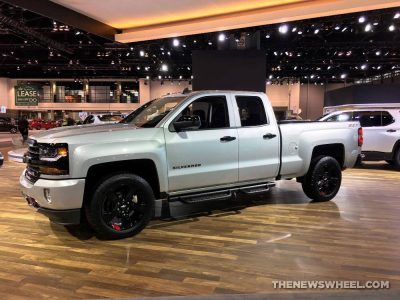 Speaking of the Silverado, it will be the first Redline model to become available for purchase. In fact, Chevy dealers are already accepting orders for the new Silverado Redline. The other Redline models will be released steadily throughout 2017.

It’s worth noting that Chevy is offering the Redline package on most of its lower trim levels, with the exception of the Traverse Premier. Chevy’s Vice President Brian Sweeney explained this was done to reduce turnover time, improve conquest sales, and increase average transaction prices.

“Redline is another example of Chevrolet bringing SEMA concepts to showrooms,” said Sweeney. “The SEMA show has proven to be a great way to identify customization trends in the industry, and quickly apply those trends to our most popular Chevrolet models. Based on the strong interest Redline attracted at the show, we believe they will be very popular with customers looking for standout cars, trucks, and crossovers.”

The News Wheel is live tweeting, Instagramming, Facebooking, and more from the 2017 Chicago Auto Show. Follow The News Wheel on social media to stay up-to-date on all things CAS 2017 and perhaps catch a closer look Chevy’s lineup.