Chevrolet Takes a Trip Down to Realtree Farms [VIDEO] 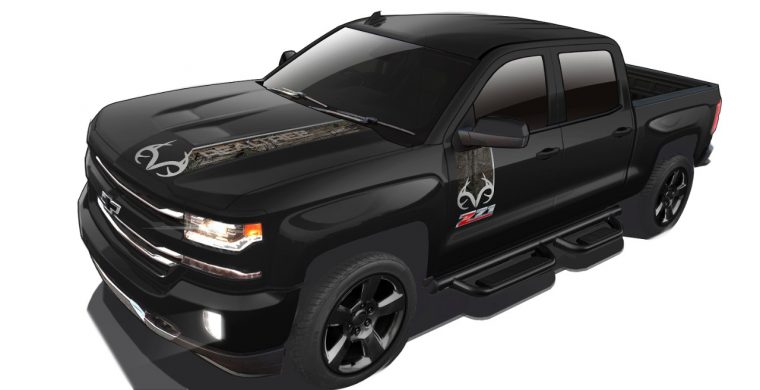 Chevrolet has discovered that truck owners really like to personalize their vehicles, which has led to a whole slew of special edition Silverado 1500 models, aimed at various niche groups. And when it came time to create a truck that appealed to hunters and outdoorsmen, Chevy smartly partnered with the makers of Realtree camouflage to create the Chevy Silverado Realtree Edition.

In a newly released video, Chevrolet heads down to the Realtree Farms in Columbus, Georgia to talk with company founder Bill Jordan and his son Tyler. The two discuss the history of Realtree and the Silverado Realtree Edition pickup.

Born and raised in Columbus, Bill Jordan has lived in the city his entire life, with the exception of a college football career spent catching passes from Archie Manning at Ole Miss. He believes that the small, local, close-knit Realtree company has a family-like atmosphere, which he feels is one of the secrets to their success.

“Anything I can look at, I see a camo application to it,” Jordan says (hey, if all you have is a hammer…) But he feels the Silverado Realtree Edition may be the best application so far, calling the camouflage accents “tasteful” and complimenting the embroidered headrests.

“I think we came up with a good looking truck,” Jordan concludes. His son Tyler agrees.

“When I heard the news, I was really excited,” Tyler says. “I could not wait to see the unveiling of it. And it looks… awesome.”