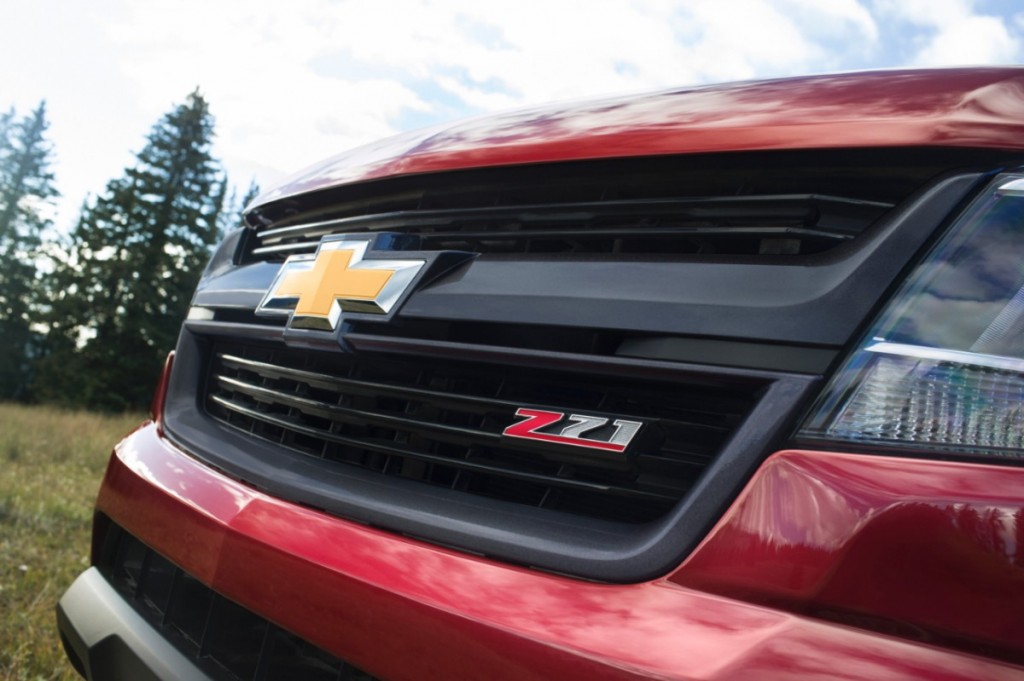 Chevrolet enthusiastically (and somewhat randomly) plugged April 1st as the “#BestDayEver.” But did April as a whole prove to be the #BestMonthEver for the bowtie brand? Well, it did for some vehicles in the American automaker’s lineup.

According to recently released sales figures, the 2015 Colorado had its best month since launch, racking up 7,010 deliveries. The popular midsize pickup now holds the title of “fastest selling truck” in the automotive industry, with Colorados only lasting an average of 15 days on dealership lots before being sold.

Thanks to the Colorado’s impressive sales performance, combined with an 8% year-over-year sales increase for Silverado deliveries, Chevrolet pickup sales shot up 24% in April, with a total of 52,988 units sold last month. So far, Chevrolet is the industry’s fastest growing truck brand in 2015. 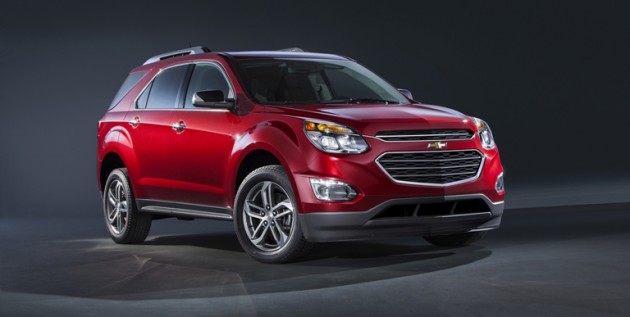 Chevrolet crossover deliveries also saw double-digit gains, increasing 51% over April 2014 sales, thanks in large part to the Chevy Equinox, which was up 42% for its #BestAprilEver. The Traverse (28% increase) also had its #BestAprilEver, while the new Trax posted respectable sales of 3,451 units.

“At GM, truck and crossover sales have been strong all year, thanks to our increasingly deep and broad product portfolio,” said GM US vice president of Sales Operations Kurt McNeil. “Consumer and commercial customer demand for pickups and utility vehicles has been building since last fall, and that’s a clear sign that the slowdown in GDP growth during the winter months was caused by factors that are mostly transitory in nature.”

Other Chevy models that did well in April include the Sonic (up 14%), the SS (up 6%), and the Corvette Z06, which is selling almost as fast as the Colorado with “days to turn” of only 17 days.