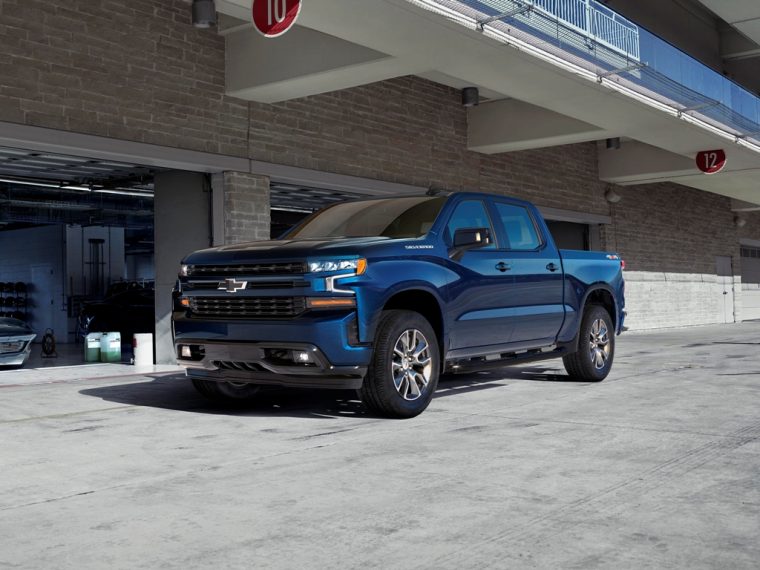 Chevrolet raised eyebrows when it announced it would replace the Silverado’s V6 engine with a turbocharged four-cylinder. The brand promised impressive performance metrics from the engine, and now has announced the official EPA fuel economy ratings.

The 2019 Silverado with the turbo four-cylinder and rear-wheel drive,  delivers an estimated 20 mpg in the city. On the highway, this rises somewhat to 23 mpg.

At first blush, this doesn’t seem like much of an improvement. The 4.3-liter V6 got 18 mpg in the city and 24 mpg on the highway with regular gas.  However, the smaller engine offers a few advantages even without double-digit efficiency jumps.

It delivers this greater power while significantly reducing weight, as Chevy reports that the new Silverado with the four-cylinder engine is a full 380 pounds lighter than the old version with the V6, despite the greater interior and cargo space. All in all, Chevy reports that the lower weight and stronger engine makes the 2019 Silverado turbo-four a full second faster from 0 to 60 mph than the V6.

Compared to the competition, Chevy happily points out that in the city, the turbo-four-cylinder offers better fuel economy in the city than the standard 3.3-liter V6 on the Ford F-150 XLT (which is 19 mpg) and matches the Ram 1500 with a V6 and mild hybrid system. It also happily reports that its power significantly beats the Ford’s V6, which only makes 290 horsepower and 265 lb-ft of torque, as well as beating the Ram’s 3.6-liter V6, which makes 305 horsepower and 269 lb-ft of toque.

Taken together, it seems that Chevy have given the Silverado 1500 a more efficient, more powerful standard engine while reducing weight. That’s not too bad.