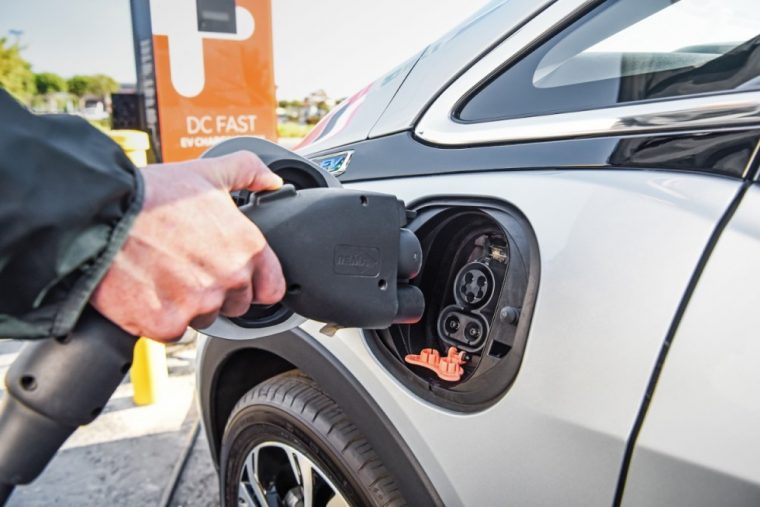 The 2017 Chevy Bolt is scheduled to become available for purchase before the end of the year
Photo: © General Motors

Last week, Chevy announced that its new Bolt EV will have an EPA-estimated electric driving range of 238 miles, making it the most affordable electric vehicle in the world today with an all electric range of more than 200 miles.

Safe Driving: Take a closer look at these important back to school driving tips to keep your kids safe 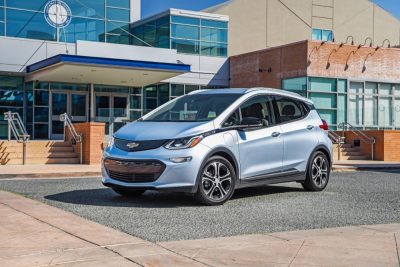 It’s true that the Tesla Model S also provides an electric driving range of more than 200 miles, but that vehicle has a price tag of more than $66,000. In contrast, Chevrolet has given the first ever Bolt EV a starting MSRP of $37,495, but thanks to a generous federal tax credit that’s available to many consumers, the price of the 2017 Chevy Bolt could be as low as $29,995.

Of course that figure only applies to the entry-level LT model, which comes standard with a 10.2-inch color touchscreen, self-sealing Michelin tires, Regen on Demand steering wheel paddle, and a rear vision camera. But, for those consumers who require additional luxury features, Chevy will also be offering a yet-to-be-priced Premier trim level for the Bolt that will include heated front and rear seats, a surround view camera, a rear camera mirror, and leather upholstery.

In case you weren’t already aware, the Bolt’s electric motor will be good for 200 horsepower and 266 lb-ft of torque. Furthermore, this EV’s 60-kilowatt-hour lithium-ion battery will probably need to be charged overnight to restore its power when using a regular 120-volt wall outlet, but General Motors is also making a 240-volt home charging system available, which can provide the Bolt with 25 miles of range for each hour that it’s charged.

The 2017 Chevy Bolt EV will arrive at various Chevrolet dealerships before the end of 2016. This means the Bolt should have about a one year head start over Tesla’s more affordable Model 3 EV.

“Value is a hallmark for Chevrolet and the pricing of the Bolt EV proves we’re serious about delivering the first affordable EV with plenty of range for our customers,” said Alan Batey, president of GM North America and leader of Global Chevrolet. “We have kept our promise yet again, first on range and now on price.”

Not Interested In EVs? Check out these incentives on other GM models like the Cadillac XT5 and Chevy Cruze