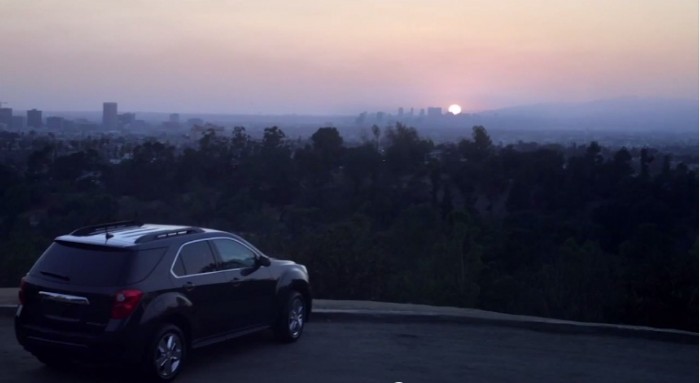 A shot of the Chevy Equinox in “The Extra Mile”

Just in time for Mother’s Day, Chevy is releasing a new ad called “The Extra Mile,” that was directed by Jake Viramontez of Los Angeles, California. Viramontez entered the 30-second film into the Chevrolet and MOFILM program that was announced last year. “The Extra Mile” was one of 13 finalists, which also included “Masterpiece.” If “Masterpiece” sounds familiar, that’s probably because it aired during the Oscars. The latest clip features an all-new Chevy Equinox and follows one father’s mission to create the perfect night and morning for his beautiful wife. 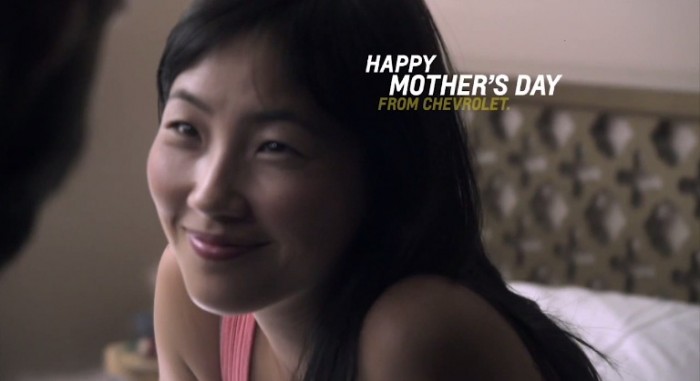 The ad pays tributes to mothers, just in time for Mother’s Day.

“We chose ‘The Extra Mile’ because it’s a beautiful tribute to what Mothers’ Day is all about – a day to honor mothers and show appreciation for all of the special things they do every day,” said Paul Edwards, U.S. vice president, Chevrolet Marketing.

According to Viramontez, the commercial draws inspiration from a perfect morning described by his sister, who is a mother to an 18-month-old girl. Viramontez not only borrowed the idea for the commercial, however; he also borrowed real friends from his life to play the parts.

“The father is a close friend of mine, and when I was going through the casting process, I was trying to find actors that looked like him, females that looked like his wife, and babies as cute as his,” explained Viramontez. “Then I realized, I can just cast them.” 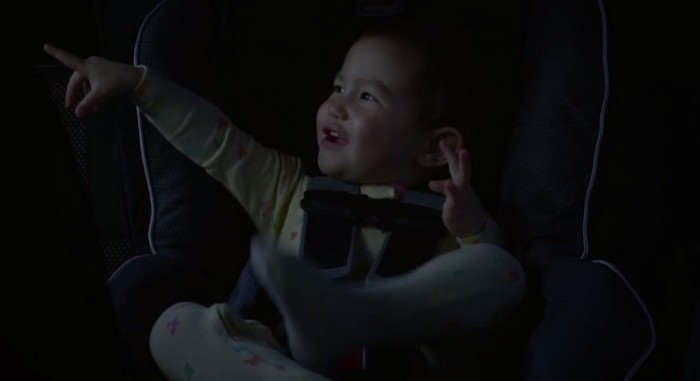 Viramontez’s friend’s baby is the real star of the commercial.

“The Extra Mile” is a significant milestone for Viramontez, who recently graduated from the Film department at Art Center College of Design in Pasadena, California. This marks Viramontez’s first foray into commercials; he has previously worked on documentaries. As one of the 13 finalists, Viramontez will be mentored by Jon Landau, who won Academy Awards® for producing Titanic and Avatar.

Check out “The Extra Mile” below: