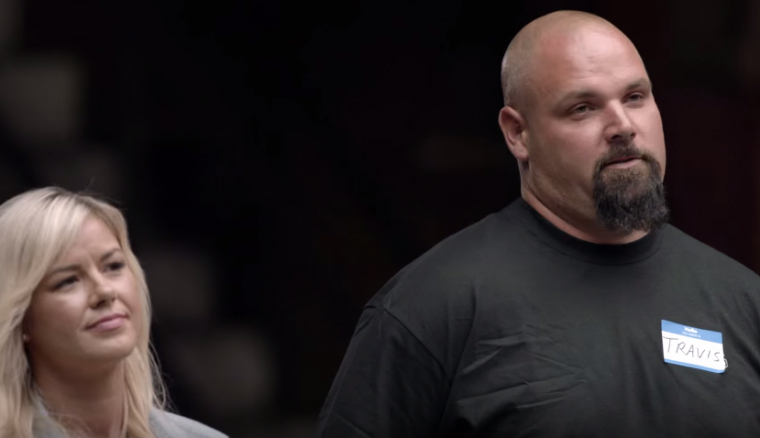 Global Chevrolet Chief Marketing Officer Timothy Mahoney recently spoke with Advertising Age and gave a somewhat vague glimpse into what one might expect from the brand’s marketing direction in China. Here’s a hint: it’ll probably be MURICAN to some extent, and it might even be a take on the “Real People, Not Actors” campaign people love so dang much.

Scoring Big with Drivers: The new features that have made the next-gen Malibu a smash hit

Asked about Chevy’s ongoing partnership with Manchester United, Mahoney noted that it has been popular with customers and potential customers in the world’s largest market for new cars. This shifted the conversation to that of the larger challenges that Chevrolet faces in catching on in China, to which Mahoney responded that the growing market and aggressiveness of domestic brands makes finding a place challenging but worthwhile.

With regards to the idea of Chevy’s new advertising campaign in China, Mahoney would only say: “The thing that the Chinese admire about America is the sense of freedom and anything possible. So bringing that to bear across the brand is what we are working on.”

When asked whether the American Dream still exists (relating to Chevy’s “Canadian Dream” ad campaign), Mahoney responded “absolutely it does,” adding that he finds it interesting that Canada has “been able to capitalize on it” by being inclusive and fostering and supporting of its immigrant population from around the world.

Mahoney then confirmed that the brand’s “Real People, Not Actors” campaign has been a hit in the United States and now in Dubai, which at least opens the door a crack to the idea of these lovely commercials that depict totally unscripted reactions from actual human persons being brought to China. Joy!

The Trax makes Tracks: Chevy’s crossover continues to pull in new drivers thanks to hot style and fun performance