It’s a sad day to wear a Blue Oval. The Chevy Colorado today beat out Ford’s revered and newly restyled F-150 for the coveted 2015 Motor Trend Truck of the Year award. And it wasn’t just the F-150 that the Colorado beat out; there were five other new or significantly updated trucks that the Colorado also decimated. Interestingly, all seven were either from Ford or GM, marking an even more satisfying win for The General. 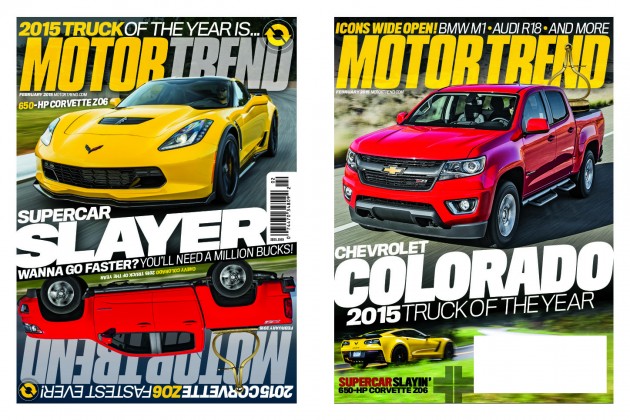 The 2015 Motor Trend Truck of the Year offerings from GM included the following:

And Ford’s unsuccessful entrants were

Though the competition was fierce, Motor Trend editors selected the Chevy Colorado by a unanimous vote. There was much to be impressed by: best-in-class fuel economy, stunning design, excellent handling and capability, and its “right-sized” package. 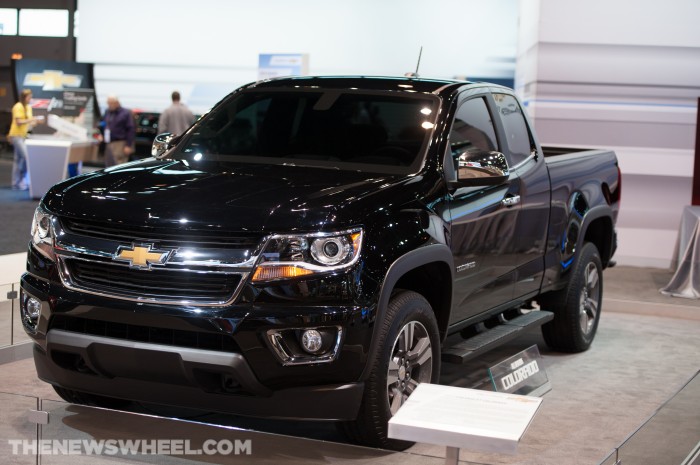 Motor Trend’s editor-in-chief, Edward Loh, admitted that this year marked the “most rigorous truck testing program to date.” The program included real-world acceleration, braking, lateral grip, payload, and fuel economy tests, among others. The trucks even trekked up and down Davis Dam in Arizona for more assessments.

The 2015 Motor Trend Truck of the Year award itself has its own criteria: Design Advancement, Efficiency, Engineering Excellence, Performance of Intended Function, Safety, and Value. The Colorado was found to truly embrace all six components—and aced the harsh testing.

Congrats to newcomer Colorado on its victory.