Chevy Convinced Over 1,000 Young People to Buy a Trax 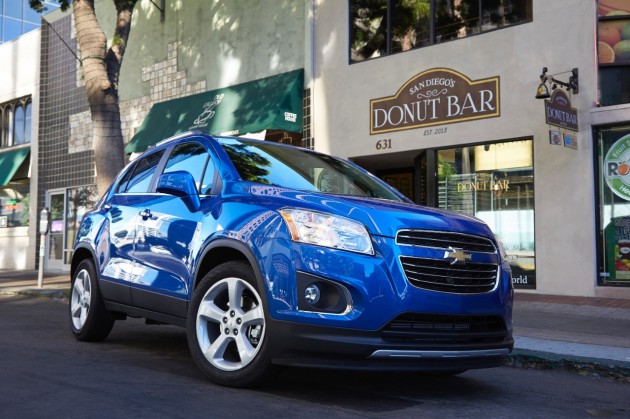 Chevrolet’s marketing campaign for the new Trax has been courting the young people demographic hard, from those Millennialtastic commercials to that hipsterish “Hidden Gems” social media push. And according to the most recent sales figures, GM’s aggressive pandering has… kind of paid off.

Now, 19% isn’t a huge margin by any means, but with over 6,000 US sales since the Trax launched in December, that means that around 1,140 people under the age of 25 said to themselves, “You know what, John Cusack is right—I do need a city-smart SUV in my life!”

“The Trax gives customers another choice in the Chevrolet portfolio between small cars and SUVs,” said Steve Majoros, Chevy’s director of marketing for cars and crossovers. “The Trax offers customers a well-equipped, entry-level SUV that was not an option before, and it is one more way we hope to earn customers for life.”

According to GM, dealers are requesting three to five times the number of Trax compact SUVs allotted to them due to “customer interest.” GM is probably hoping that most of those interested customers are hip, urban-dwelling youths who are eager to stop Ubering everywhere and start Traxing.