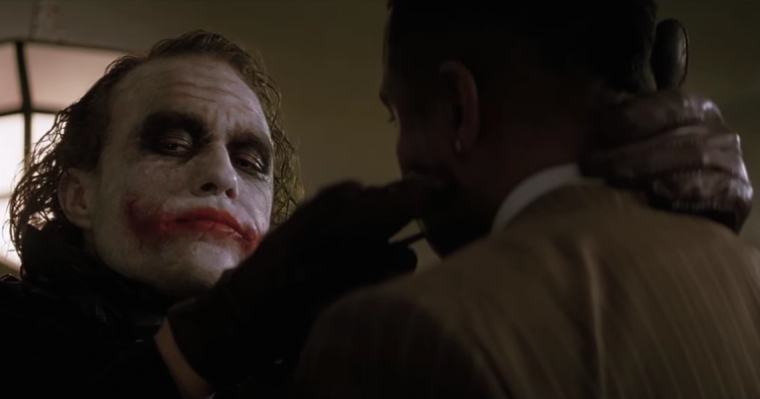 Apparently, Chevrolet Marketing Vice President Paul Edwards and I were both shown the same cloying Kevin Spacey movie in sixth grade, because that is the only thing that would explain the bowtie brand’s odd new #DayItForward campaign. According to a press release that the automaker put out this morning, Chevy is celebrating the extra 24 hours that we’re getting on February 29th this Leap Year “by encouraging everyone to put their added time towards simply doing something nice for someone else.”

What will we call this once-every-four-years act of altruism? #DayItForward, of course.

Whoah. Like where? On beloved internet icon Grumpy Cat? On Edvard Munch’s The Scream? On the face of Thailand’s King Bhumibol Adulyadej?

Actually, I’m guessing the smiles will mostly be found on Chevy’s YouTube, Facebook, Twitter, and other social media accounts. Chevy promises that “your favorite entertainers, websites and companies” will participate in #DayItForward, so expect lots of videos of famous people surprising regular people with free stuff on Leap Day (Monday, February 29, 2016).

But you can get in on the act, too! Not sure how to be nice? Chevy has some suggestions: “Whether you buy a cup of coffee for the person behind you in line, help carry someone’s groceries to their car or buy a stranger the vacation of their dreams, there is no act too big or too small that a person can do.”

Ok, if any eccentric millionaires are reading this and feeling inspired to buy a stranger the vacation of their dreams, I’ve always wanted to see Paris before I die.

As for the rest of you normal people, I’ll take my free coffee with two sugars, no cream.