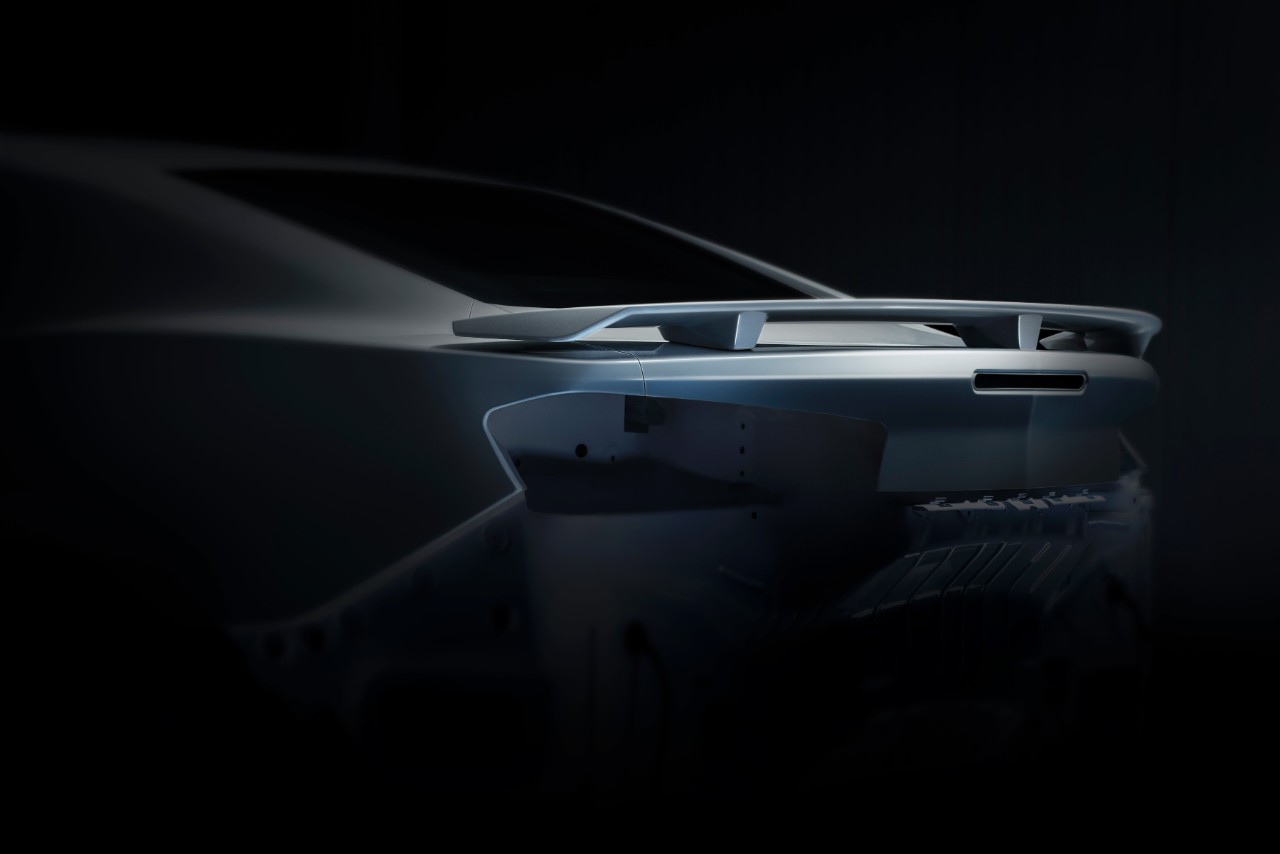 We’re currently living in the Age of the Booty, with poets and parodists alike crafting odes to the proverbial posterior. Even our nation’s automakers are getting in on the craze, as evidenced by the latest 2016 Chevy Camaro teaser photo, which shows off the vehicle’s ample rear.

It’s a tight, good-lucking back end, and GM says the Camaro spent a lot of time working out and exercising in order to get such a great butt.

“The Camaro went to the gym and came out with a lithe, more athletic physique for the sixth generation,” said GM Global Design vice president Ed Welburn, vice president. “It’s a more expressive evolution of the Camaro’s iconic character – and one that complements its leaner size and sharper reflexes.”

According to GM, the new sixth-gen Camaro’s design vocabulary is “is defined by complex shapes, which appear to be form-fitted around the mechanical components.” That includes not just the Camaro’s butt, but also its hood (pictured below), which Chevrolet says will be “shrink-wrapped” around the engine. 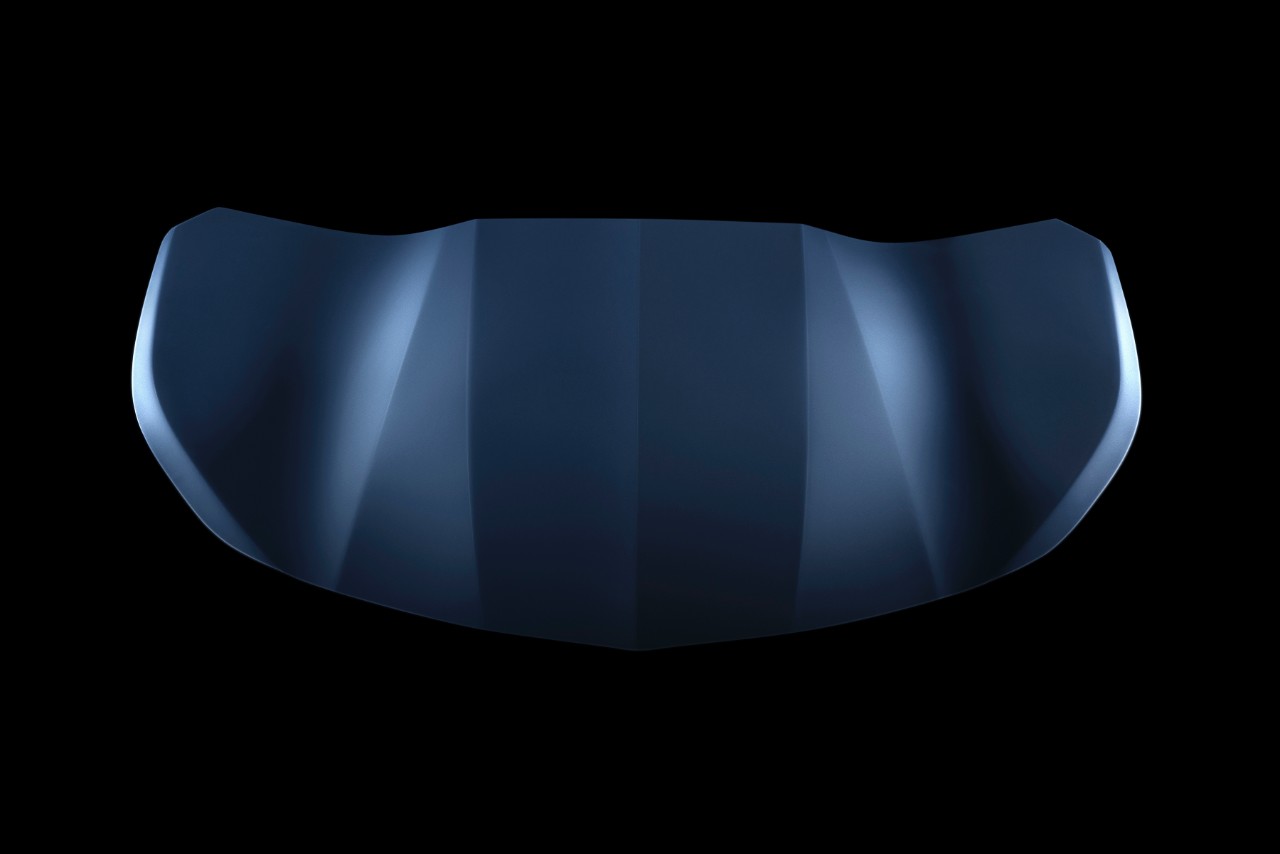 According to a recent release from GM:

The new Camaro retains the broad, dramatic rear fenders that became a defining feature of the award-winning Gen 5 Camaro. The design is updated with greater detailing, including a subtle crease running parallel to the fender edge. The effect makes the new Camaro look even lower and wider despite having a slightly smaller footprint than its predecessor.

The new, sixth-gen 2016 Camaro will debut in Detroit on May 16th. In addition to the two teaser photos revealed today, GM has so far revealed info about the new model’s reduced weight and increased strength.