Chevy Gets Retail Jolt in March from Bolt, Volt 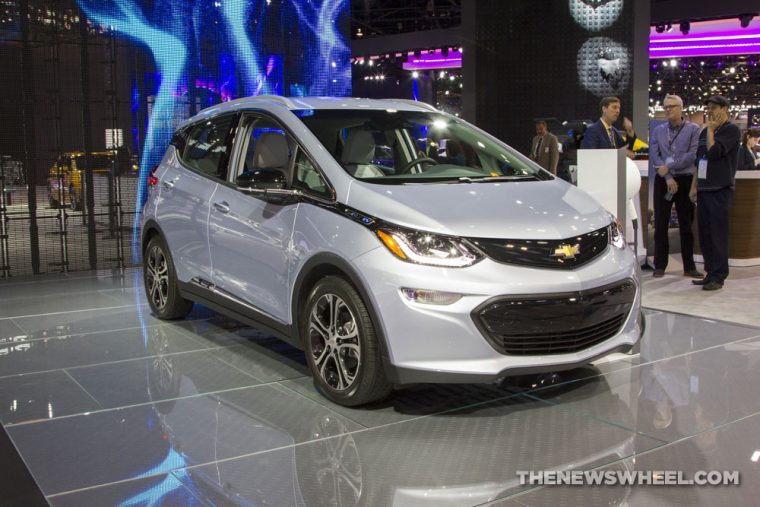 Bolt EV sales also continued to impress; a total of 978 units were delivered in March, bringing first-quarter sales to 3,092 units delivered despite limited availability and a 14-day-to-turn rate.

Chevy’s truck and SUV sales were up 6% in the first quarter, good for Chevy’s best Q1 sales result since 2008. The way was paved by the Suburban, up 25.9% with 13,445 units delivered; the Tahoe, up 11.3% with 22,653 units delivered; and Silverado, ostensibly flat at 128,467 units delivered. Tahoe and Suburban both achieved nine-year bests for March total sales (9,112 units and 3,889 units, respectively), first quarter sales, and first-quarter retail sales.