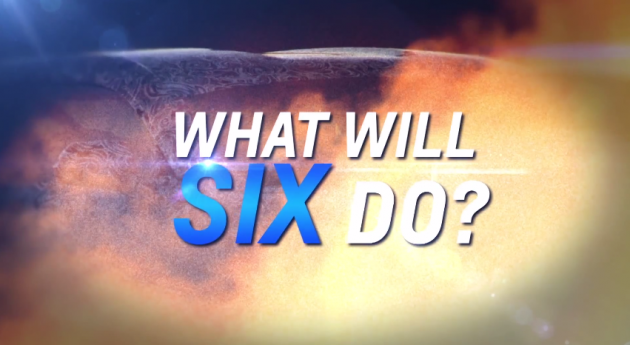 The question on everyone’s lips

To celebrate the fact that this month will see the 500,000th fifth-gen Camaro sold in the US, Chevrolet released a brief YouTube video to mark the occasion. The one-minute ad features the usual chest-thumping about the fifth-gen’s sales figures and the 505 hp Z/28’s track-capability, but in the last 14 seconds, things get interesting.

At the end of the video, Chevrolet asks, “What Will Six Do?” (Uh, shouldn’t we be asking you that, Chevy?) Then a camouflaged sixth-generation Camaro takes to the track for a few fleeting seconds.

Unfortunately, the sixth-gen Camaro doesn’t get the sexy slo-mo treatment, leaving us with only blurry glimpses of what the upcoming performance car will look like: 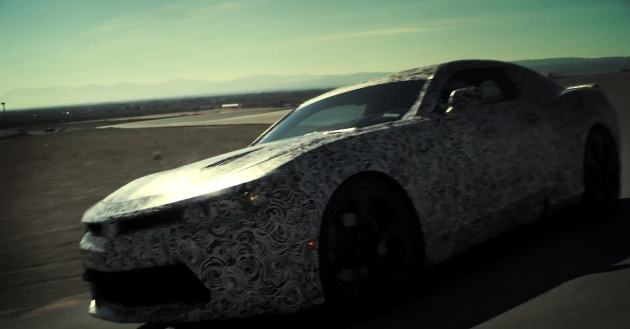 The sixth-gen Camaro, like Bigfoot, tends to live in blurry, out-of-focus places

Still, judging from this (admittedly low quality) screen capture, it doesn’t appear that anything too crazy is happening to the next generation Camaro. However, we’ll reserve judgment until we’ve seen it in high-definition, and without the camo.

Boy, do we hate camo Camaros.