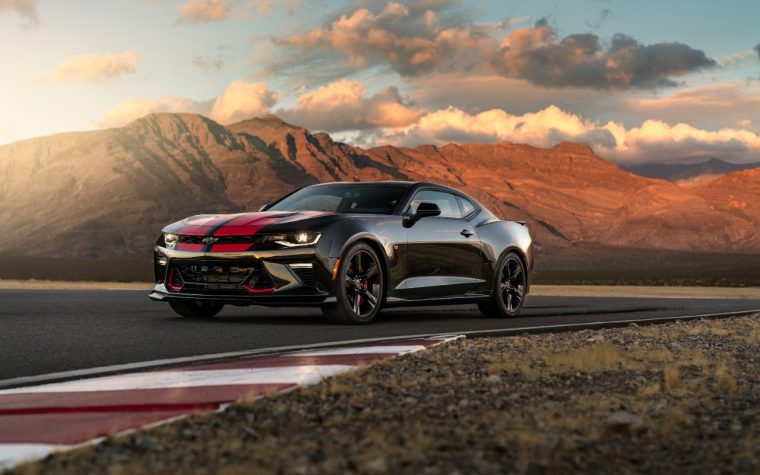 In advance of this week’s SEMA Show in Las Vegas, Chevy has just unveiled its latest batch of performance parts and accessories, showing off additions to the 2017 Camaro, 2017 Cruze hatchback, and 2017 Silverado.

Camaro performance parts include a performance air intake and exhaust systems for SS models, as well as brake and suspension upgrades. The suspension lowering kit got the Camaros 0.75 inches closer to the pavement, while the new brakes featured six-piston front calipers and larger rotors.

The various suspension kits are tailored to each Camaro model, depending on powertrain and whether it is a coupe or convertible body.

“They are very comprehensive and finely tuned systems designed to provide a higher level of performance without a significant effect on the overall driving experience,” said Dickens. “With the upgraded brake systems, you’re able to carry more speed into the turns, while the new suspension parts enable flatter, more confident cornering. The Gen Six Camaro is a great track car off the showroom floor, but these new parts take it to the next level.” 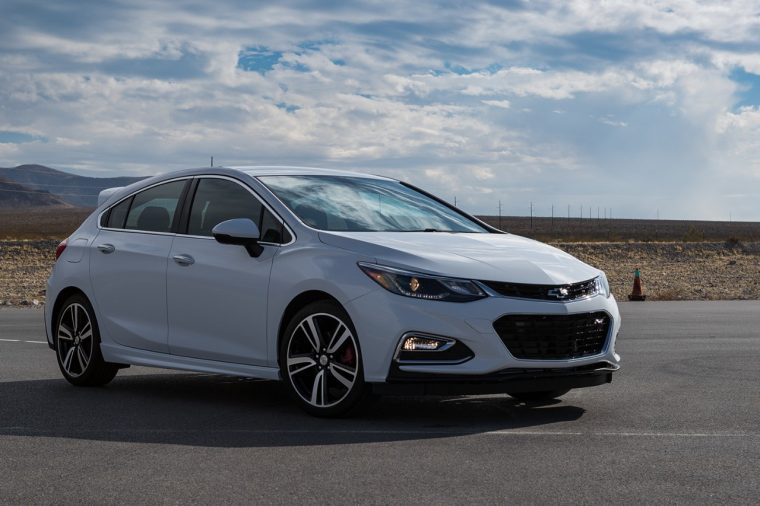 Chevy sought to give the Cruze hatchback “street-level performance” with four new performance parts, including a suspension lowering kit that lowers the car 0.4 inches, a brake kit featuring larger-diameter front rotors and new calipers, and an air intake system and exhaust system.

“The Cruze is brimming with performance and these new parts bring out its wilder side,” said Dickens. “With a great power-to-weight ratio, superb chassis dynamics and responsive steering, it’s a car performance enthusiasts will love.”

Among the newest Chevy truck part offerings are performance exhaust kits, which add 10 horsepower to the engine output of the Silverado 1500’s available 5.3-liter engine and 7 hp to the 6.2-liter powertrain. There’s also a cold-air intake system which complements new exhaust kits by reducing restriction and allowing the engine to draw a cooler air charge for optimal performance.

“For those who want the best performance from their Silverado, these new performance parts are the ticket,” said Dickens. “Better still, they were designed and tested by the engineers who designed the Silverado’s production parts, so there’s no question about their fit or quality.”

The full catalog of Chevy performance parts and accessories can be found at Chevrolet.com/performance.

Chevy Fans: Ranking the most iconic Chevys of all time