The 2019 Camaro is poised to attract new fans in South America as it prepares for its debut at the 2018 São Paulo International Motor Show. The event runs from Nov. 8-18, and is the fourth-largest motor show in the world, per its organizers. The Camaro is already the top-selling sports car in Brazil. Its presence at the São Paulo show promises to boost its popularity even more.

The 2019 model year brings a bevy of updates for the Camaro. The model adopts the Camaro ZL1 model’s ten-speed automatic transmission, which now pairs with the SS version’s V8 powertrain. Although the manufacturer is still using the GM Alpha platform as the car’s base. The 2019 Camaro also incorporates updated infotainment options and an available Rear Camera Mirror. Revised front- and -rear-end designs enhance the model’s curb appeal. Additionally, the 2.0-liter turbo engine configuration now comes with an optional expanded 1LE track performance package.

Long-Lived Legacy: Learn more about the history of the Chevy Corvette 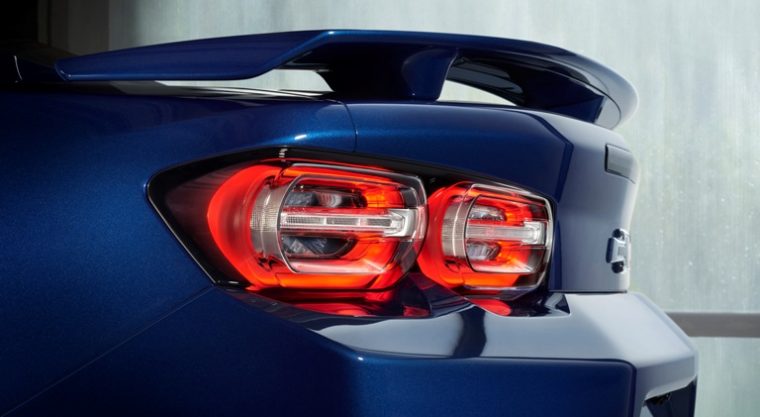 The 2019 Camaro models on the Brazil market, however, will miss out on many of these updates. The SS convertible and coupe options are the only models available for Brazilian drivers, at present. GM has refrained from importing the turbo-4 and V6 versions of the Camaro, since it’d have to raise the price tag extravagantly to help account for import duties.

Despite this minor drawback, however, Brazil’s passion for the SS offering of the Camaro continues to thrive. It will be interesting to see if Ford ramps up its Mustang marketing efforts in the new year, to increase sales and provide some competition for the Camaro in this region. Until then, Chevy is enjoying its domination of this market as it counts down to the 2019 Camaro reveal at the 2018 São Paulo International Motor Show.

New Tread for New Paths: Simplify your search for new tires with this helpful tool