Chevy US Sales Down, Trucks and Crossovers Strong 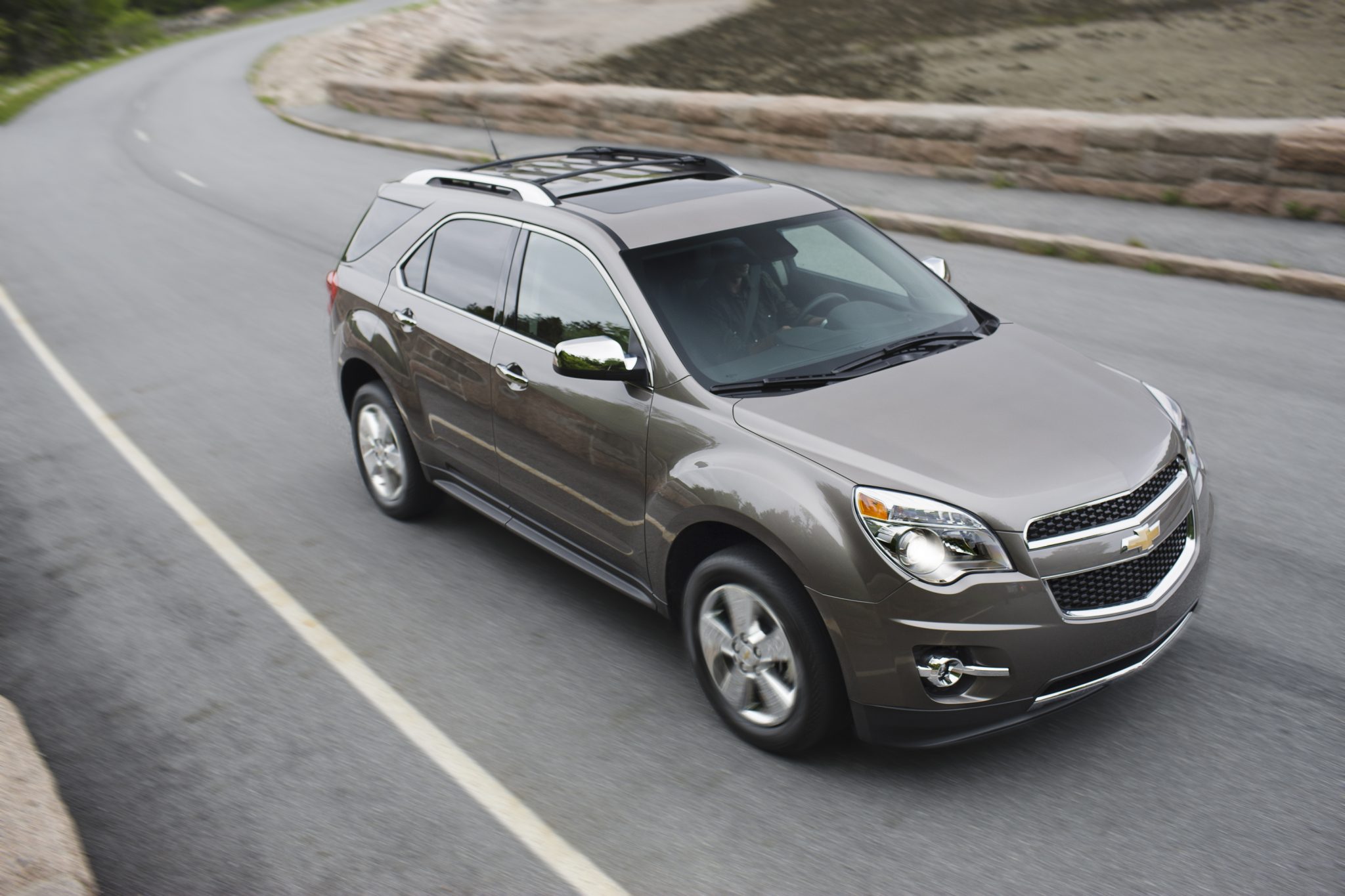 Despite logging its best March for crossover sales and another month of forward momentum with its pickup lineup, Chevrolet’s U.S. sales were down slightly this past month. Chevrolet moved 173,886 units, a 3.2% year-over-year decline, as the final throes of poor winter weather spelled another lackluster month for cars industry-wide.

As could be reasonably expected, the Silverado lineup was strong with 45,193 units sold, up 7% over March 2014 figures. The all-new Colorado had a massive month with 6,621 units sold, the mid-size pickup’s best performance since its return to the market last year.

Apart from the Corvette—up 8.8% with 3,785 deliveries—no other Chevy mainstay was in the black for the month.