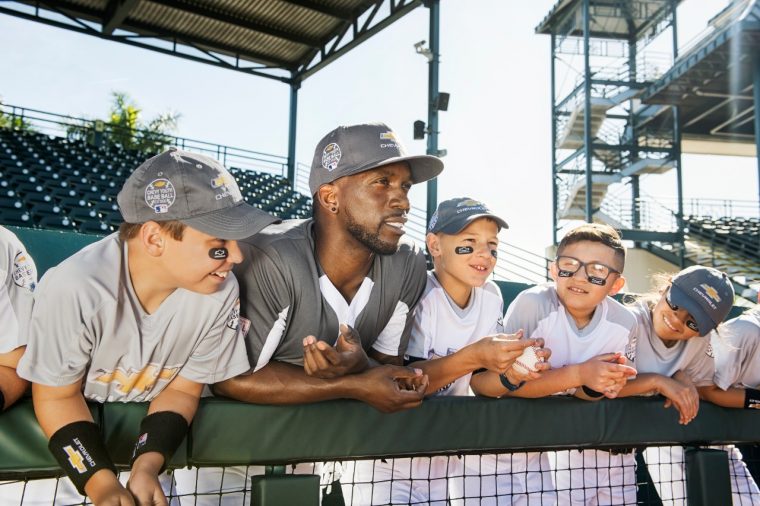 Every child wants a shot at playing the game that he or she loves, but video games will only get one so far. This is why Chevrolet — the official vehicle of Major League Baseball — has offered young Major League contenders the chance to play America’s national pastime.

Since 2006, Chevy Youth Baseball has empowered 8 million children to play the sport. It has also sponsored 1,810 youth clinics, provided 15,346 league enhancements, and donated over 149,000 kits of equipment.

This avenue makes up its Youth Sports outreach — one of the pillars of Chevy Cares. Other parts of this initiative include cancer awareness, military support, and disaster relief.

Chevrolet finds sports — especially baseball — meaningful pursuits. They teach life lessons, foster healthy self-esteem, and instill teamwork to others during their adolescent years. They also promote healthy living by encouraging kids to stay active outside during the warmer months.

Thanks to Chevrolet, young kids are not only getting access to uniforms and playing on refurbished fields. The baseball world is likely to see another Mike Trout or Clayton Kershaw rise from this program.

Hit A Home Run: With these cars from the official lineup of Major League Baseball

Those interested in getting their own children involved can see their local Chevy dealer for more information about this program.