Chevy’s #BestDayEver is a Resounding Success

Wishes were granted, social interactions were made, and Alec Baldwin dressed up like Abe Lincoln and had a Twitter fight 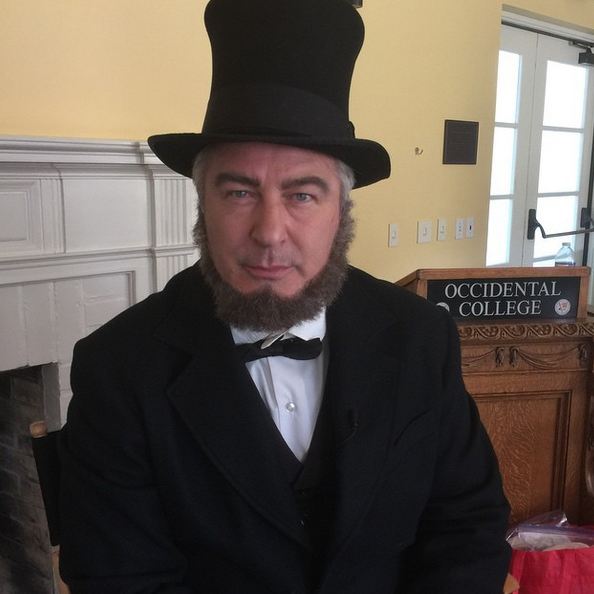 Alec Baldwin as Abraham Lincoln? Sure, why not. Best day ever, right?

Chevrolet carried out a number of acts of charity and generosity on April 1st, many of which involved famous names and faces. These acts include: a free Kelly Clarkson concert specifically for pregnant women and moms at The Grove Lose Angeles; a free lunch with Helio Castroneves for diners at the Vinsetta Garage in Berkley, Michigan; drivers in Concord, North Carolina, being treated to free gas cards by Danica Patrick; and Spike Lee hosting a discussion on setting goals and achieving them for students at the Harlem Children Zone.

A number of other celebrities made surprising appearances in unlikely places throughout the day. The Walking Dead’s Norman Reedus showed up at St. John’s University to discuss photography, Olivia Wilde subbed in as an instructor at Brooklyn Navy Yard, and a wild Alec Baldwin appeared at an Occidental College history class and was super effective in Abraham Lincoln garb.

Regarding Alec Baldwin’s appearance, one student took exception to something that Jack Donaghy said during his drop-by:

.@AlecBaldwin how much did @chevrolet pay you to say that cars will be a part of american infrastructure forever? #campaignfinance

This resulted in a brief Twitter war (more like a Twitter slap-fight perhaps) wherein Baldwin quickly questioned the young gent’s fortitude and authenticity. For whatever it’s worth, Chevy probably didn’t have to nudge Baldwin to make any sort of comment about the importance of cars to American infrastructure. One hundred years of recorded history and the current state of the American economy demonstrates that just fine. Now, whether or not it’ll be business as usual in terms of dealership networks and our use of petrol? Different question for a different day! He’ll learn to pick his battles, we’re sure. The day he does will probably be his hashtag best day ever. 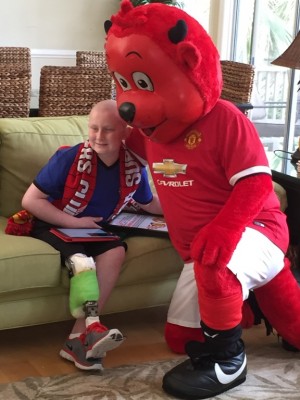 Arguably, the best story from Chevy’s best day ever is that of Manchester United’s Wayne Rooney, Robin Van Persie, and Juan Mata inviting Make-A-Wish recipient Matthew McMahon to a May 16th football match. While the three footballers were live via satellite, Manchester’s mascot, Fred the Red, was on hand to issue the invitation, and members of the local Man U Supporters Club were also on hand to present the young boy with his tickets and with various club memorabilia.

“Chevrolet took a vanguard position in creating a real-time marketing program that reached diverse audiences and brought about a new level of conversation about the brand,” said Paul Edwards, U.S. vice president, Chevrolet marketing. “The brand engaged millions of people today and if we got just a fraction of those folks to take another look at our cars, trucks and crossovers, we accomplished our goals.”

Seemingly, #bestdayever paid off nicely for Chevrolet: the brand boasted 1.5 billion social media impressions with a 98% positive reaction across the board, and more than 3 million people took time out of their day to check out the live stream.

Still, if we’re required to go on record and proclaim April 1st, 2015 as the best day ever, the answer is a resounding no. Reason being?

Didn’t think the #BestDayEver could rock any more than it does? Think again! @KidRock is coming up! http://t.co/CmyoLbKPFT — Chevrolet (@chevrolet) April 2, 2015