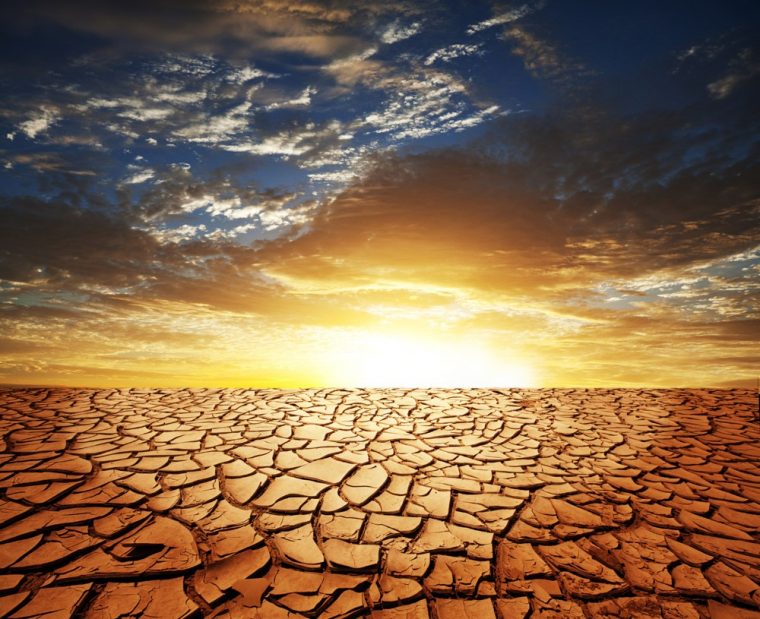 The heat of summer is returning, which sadly means the return of the saddest trends in automotive news: children are dying from being trapped in hot cars. While this horribly happens every year, this year has so far been much worse than previously, as nearly three times as many children have died in hot cars this year as were killed at this time last year, according to the National Safety Council.

This report came after yet another child died, this time in Louisiana, bringing the total number of hot car deaths up to 11, compared to four at this time last year, and is raising worries that this year the average number of hot-car deaths might go back up. Last year saw a lower-than average number of child deaths in hot cars—24 total, compared to an average of 37 per year since 1998—leading many to be optimistic that maybe that meant people were becoming more aware of and cautious of the dangers of leaving their children in the car.

According to Amy Artuso, program manager for the council, these deaths tend to happen when the parent or caregiver has a change of routine, whether that means a different parent is taking the child to day care, the caregiver is sleep-deprived, or some other duty is distracting them. “We don’t have anything scientific to back it up,” said Artuso, “but more deaths do seem to happen toward the end of the week.” The child who died in Louisiana was killed when her father, a baseball coach, was supposed to drop his child off at day care but forgot to do so, and so drove to the school where he was running a baseball camp.

Studies show that temperatures inside the car can rise rapidly, reaching dangerous levels in as little as 10 to 20 minutes. So, in order to make sure not to make a deadly mistake, Artuso advised parents and caregivers to place an object with the child that they will need when they leave the car, such as their cellphone or left shoe.

“You aren’t going to go too far while wearing only one shoe,” she said.