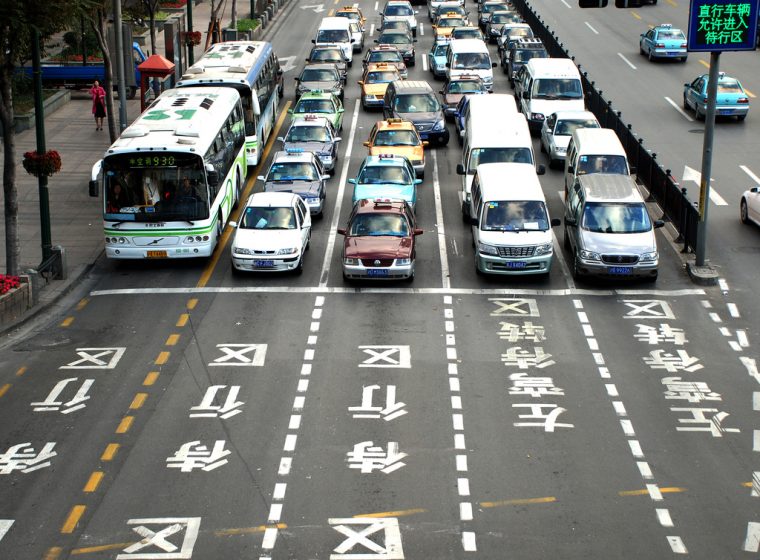 If you know much about how electric cars, you know that, no matter who makes the EV, it will go on sale first in California (or possibly almost exclusively, in some cases). So what is it about the Golden State that has automakers pumping in electric cars?

Well, first there are tons of people—with over 39 million people, it is the most populous state in the union. Then, there are the state’s environmental policies, which require certain proportions of “new-energy” (i.e. electricity or hydrogen) vehicles be sold compared to gas cars, while selling credits for those who can’t match the strict carbon reduction limits.

China, apparently, thinks that that is a pretty neat idea, as the government is mulling over mandates to encourage carmakers to produce more EVs by mandating that certain automakers make or bring in a proportion of new-energy vehicles, with companies that fail to reach the goal being forced to buy credits from their peers or pay steep fines. You might notice that this is pretty darn close to California’s regulations. 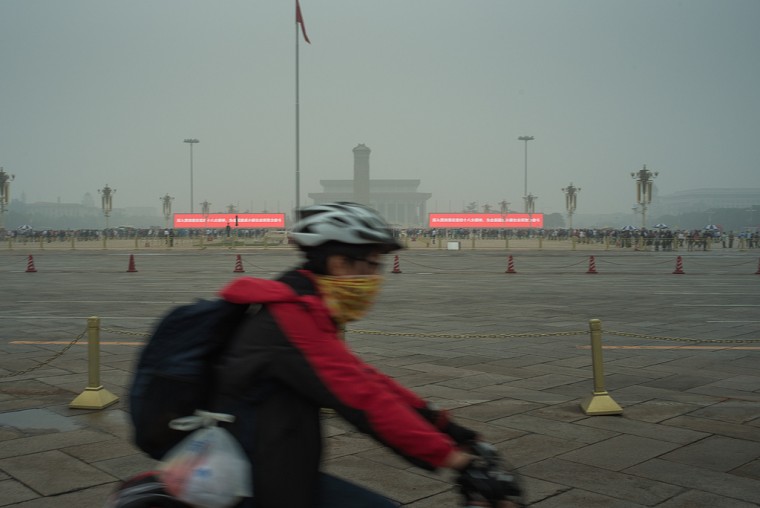 Original or not, though, you have to admit it can’t hurt
Photo: Lei Han

Also like California, China has lately become a hotbed for electric vehicle manufacturers, quite possibly due to the country’s increasingly and ridiculously polluted air, which came to a head due to atypical weather patterns this last year (and probably wasn’t helped in the public eye by the brief period of clear sky made by shutting down factories and partially banning cars for the country’s victory in WWII parade).

These new regulations, if they go into effect, will join China’s current subsidies for electric vehicles which have raised the country to the largest EV market in the world last year. The new regulations would also cover up one shortcoming of current subsidies, which is that they are intended to be phased out after the end of the decade, thereby removing some of the motivation to develop EVs for larger, well-established automakers. New rules requiring certain numbers of EVs to access the world’s largest car market would certainly provide strong motivation, indeed.