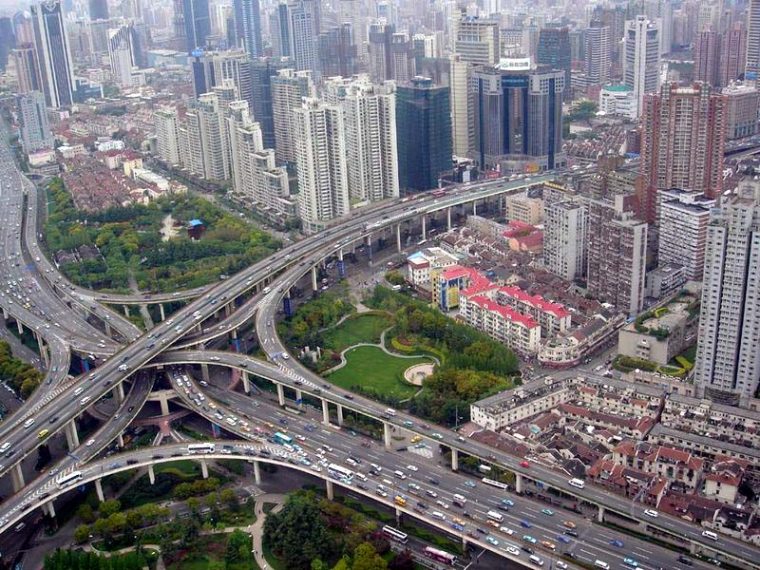 China’s government is taking steps to help prop up an auto industry that is beginning to falter in the country’s shaky economy.

Late on September 29th, the government announced stimulus measures, among which the largest measure was a sales tax cut on cars from 10% to 5%, depending on engine size, until the end of 2016.

Of course, this isn’t exactly a new measure. This kind of stimulus activity happened once back in 2009, when the Chinese auto market was taking a dive before. The 2009 package favored Chinese automakers, though, since their engines were smaller.

Today, however, that is no longer the case. Dongfeng Motors–which is a partner with Peugot, Nissan, and Honda–experienced a share boost of 15% as a result of the measures. In addition, over half of General Motors’ local joint venture fleet now qualifies for the tax cut.

This will undoubtedly improve car sales while the measures are in place, but after the measures end, the future looms large, grey, and bleak. Following the end of China’s 2009 stimulus, which lasted until 2010 and raised sales during that time, the car market went into a slump for the same time period.

If the same logic can be applied to this year’s stimulus, then these measures could be a rather insubstantial Band-Aid on the hurting Chinese auto market.