Electric vehicle (EV) sales have been thriving on a global level. Particularly in China, thanks to its subsidies and policies that incentivize the adoption of eco-friendly vehicles. In 2018 alone, this country sold more than 1 million battery-powered EVs, leading international sales. Now, the country is shifting its focus to hydrogen-powered vehicles.

Often referred to as fuel cell vehicles (FCVs), hydrogen vehicles offer two main advantages over other alternative-energy cars like battery electric vehicles (BEVs) and plug-in hybrids (PHEVs). FCVs boast longer ranges and shorter refueling times, thanks to the efficient chemical processes that power them.  Infrastructure poses a major challenge to hydrogen-fueled vehicle technology, however. As of 2018, China had only 12 hydrogen refueling stations, as Quartz shared.

Tire TLC: Get the lowdown on tire maintenance 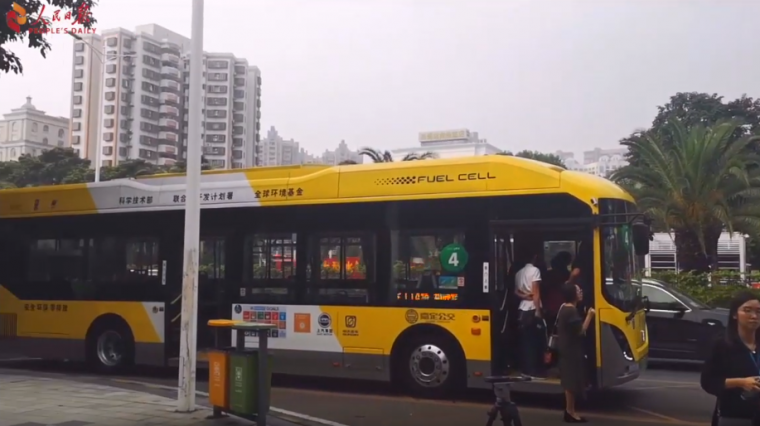 China’s goal to boost FCV tech and production comes as no surprise considering its solid EV program it launched a decade ago. Dubbed “Ten Cities, Thousand Vehicles,” the program solidified a blueprint for the entire country to increase EV production. Now, the country is turning its gaze to FCVs.

If China’s success with EV technology is any indication, then its pursuit of FCV technology should also prove fruitful. Stay tuned for more details in the days ahead as this country implements its new hydrogen-powered vehicle goals.

Find Your Match: Use this helpful tool to locate new tires