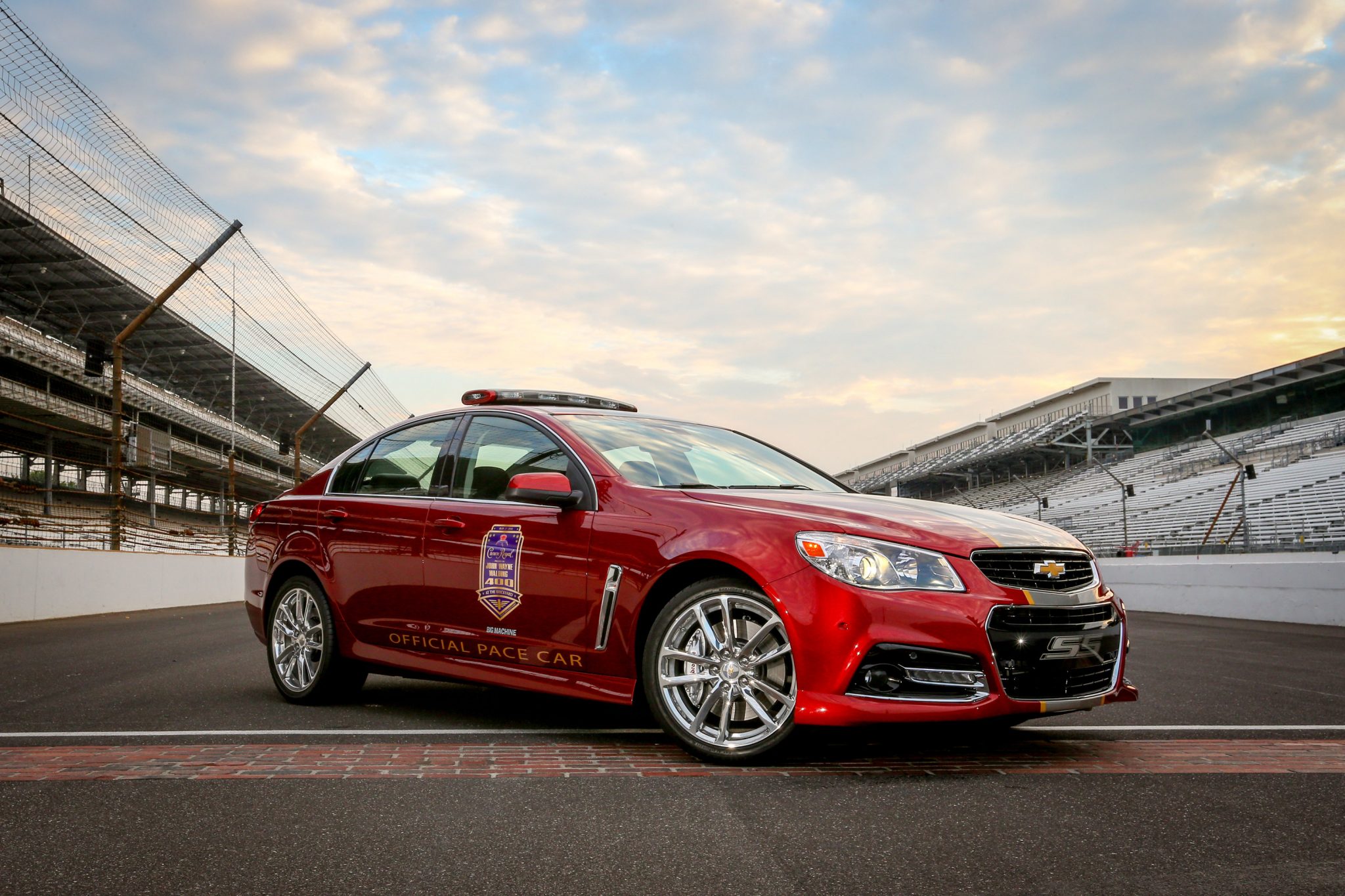 Chevy has made our dreams come true. Parks and Rec star Chris Pratt will drive the Chevy SS Pace Car at Brickyard this weekend. Now all we need is Nick Offerman waving the flag and commentary by Amy Poehler, and life would be complete.

Pratt, who will be starring in Guardians of the Galaxy, due soon in theatres, and who is perhaps better known for portraying Andy Dwyer on NBC’s Parks and Rec, will be behind the wheel of a 2014 Chevy SS pace car (in red and black) at the Crow Royal Presents the John Wayne Walding 400 at the Brickyard Powered by BigMachineRecords.com. Yes, that’s what it’s really called, and no, we did not keep a straight face while reading about it either. The race will be held this Sunday, July 27, at the Indianapolis Motor Speedway. 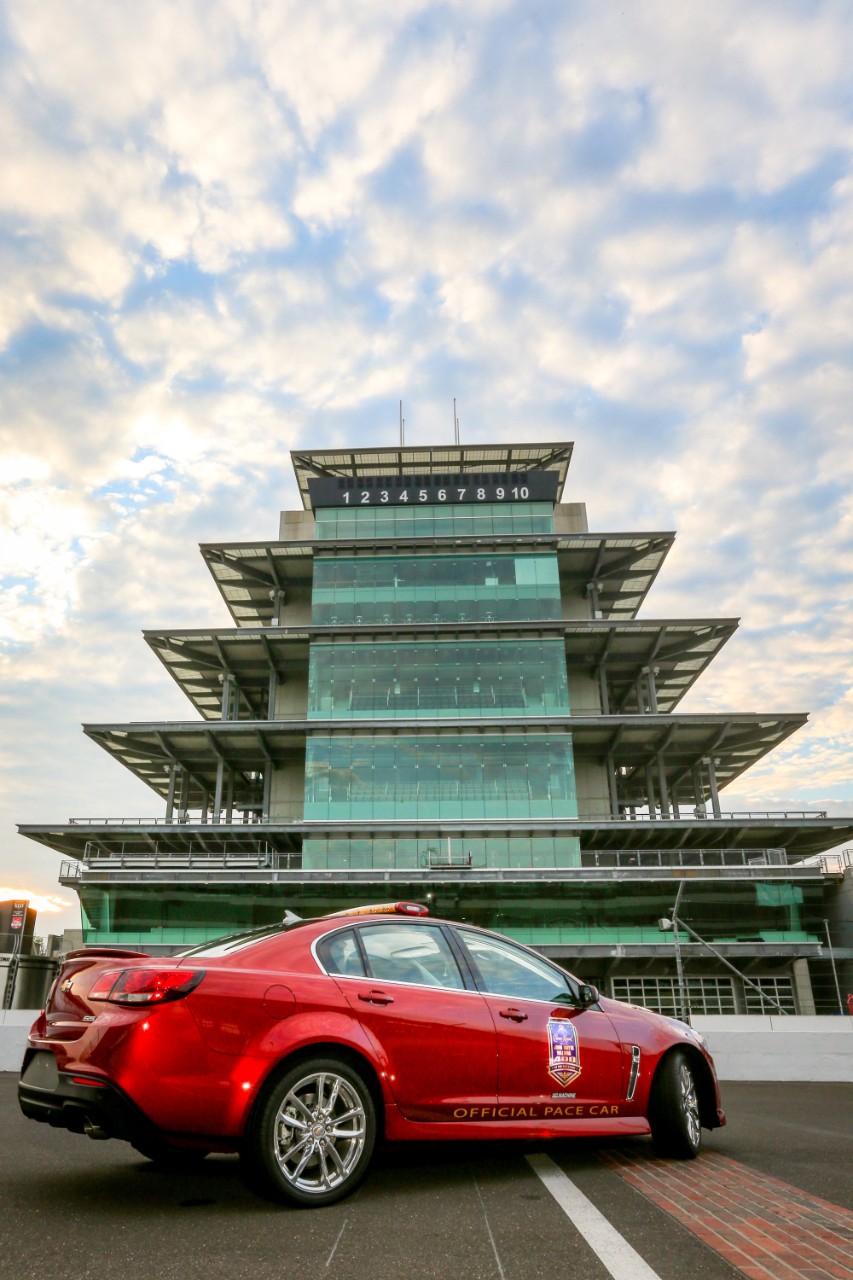 “It’s a dream come true to drive the pace car for the John Wayne Walding 400,” said Pratt. “I am really excited to be part of NASCAR for the day.”

Chevy has provided the pace car for every NASCAR Sprint Cup Series race held at Indianapolis since 1994. In fact, Pratt’s appearance this year marks the 20th anniversary of NASCAR racing at the Brickyard.

Do us proud, Chris!